Netflix Unveil a Teaser Trailer for ‘A Classic Horror Story’ 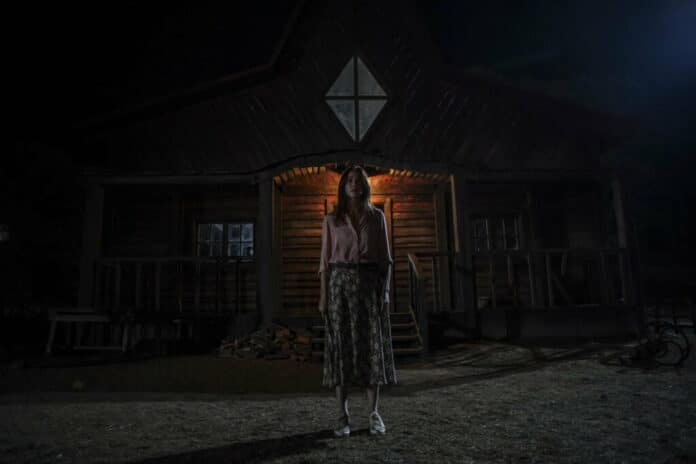 Bringing more cinema to their service, Netflix have unveiled a short 52-second teaser trailer for their upcoming project A Classic Horror Story. Whilst the teaser doesn’t give much away, Netflix has put this description behind it “Music for children, an abandoned house, five strangers: it looks like the classic horror movie and instead…”

Netflix is currently trading at $497.89 on NASDAQ.

A Classic Horror Story will be available from the 14th of July, only on Netflix.

Watch the teaser trailer for A Classic Horror Story below.