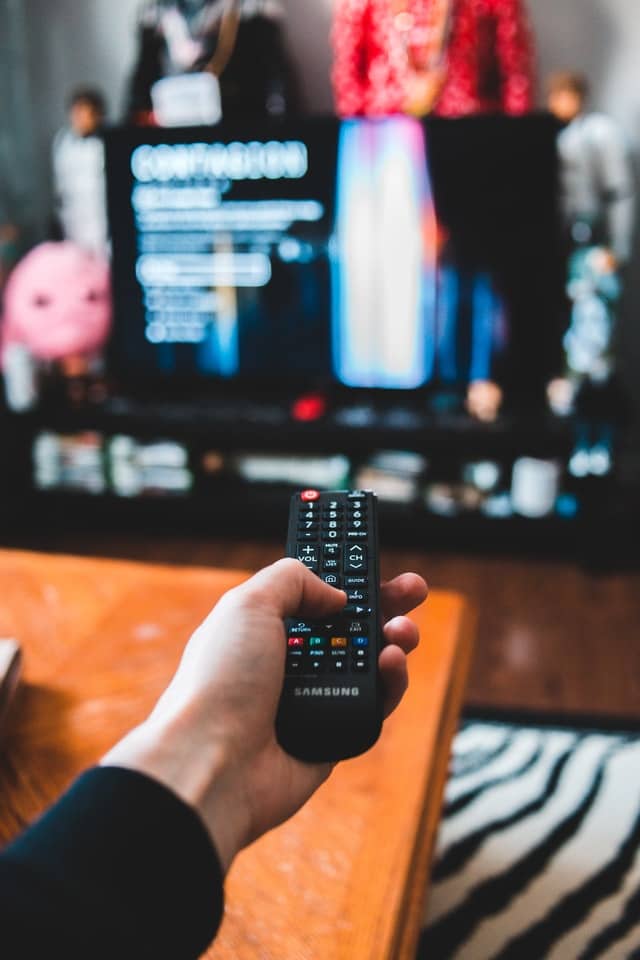 Choosing Netflix alternatives with a VPN: the way to bypass geoblocking

The internet lets us watch TV shows and movies from all around the world — something that was unimaginable only years ago. But many streaming sites, like Netflix, use geoblocking to hide some content from us. This guide will explain what geoblocking is, how sites use it, and how you can get past it.

Geoblocking, or region-locking, is where websites offer different content and services based on your living place. Each computer has a unique numerical identifier, known as IP (Internet Protocol) address. Each time your computer requests a server for content, your IP address is sent with that request, so the server knows where to send the requested content.

Geoblocking is most commonly associated with its use to restrict access to premium multimedia content on the internet, especially for copyright and licensing reasons. But it is also used for blocking malicious traffic or enforcing price discrimination, location-aware authentication, fraud prevention, and online gambling.

At first, it may sound like only governments can practice it, but often businesses take advantage of it. For example, many online shops would show different products to visitors from other countries. Also, online sellers use geoblocking for commercial reasons to either deny access to websites and content in other countries, re-route traffic to local websites or apply different prices. The EU banned such activities in 2018 but made an exception for streaming sites like Netflix, meaning they can offer various libraries of content depending on your location.

The legislation in 2020 proposed a 30% European content minimum for streaming giants, including Netflix. However, both Netflix and Apple TV+ have less than the required percentage of the European content on the platform and could see them being banned from the continent.

Netflix is famous for using geoblocking. If you travel abroad and log into your Netflix account, you will see several new shows available — and some of your old favorites gone. This is because Netflix hosts a unique library of content for each of the 190 countries it streams. Some shows are available worldwide, but most are not.

The way Netflix uses geoblocking is:

The Copyright law makes Netflix only stream content if they have bought the rights to it. For Netflix’s original content, that is not a problem. But for everything else, buying the rights is expensive — especially for the US markets. That is why most shows are only available in a small number of countries.

There are several alternatives to Netflix out there, which generally use one of three styles of geoblocking.

Most streaming sites market themselves just towards Americans (and sometimes Canadians). The reason behind that is because streaming is more popular in the US than anywhere else — more of them pay for streaming services over cable TV.

A US region-lock also lets sites prioritize building an extensive library of content at the expense of viewers elsewhere in the world.

While many Netflix alternatives are US-only, TV stations often have streaming sites locked to their country of origin. For example, BBC iPlayer is available in the UK but geo-blocked in the US. That is because the UK funds iPlayer with a television license, which Americans do not pay. Although BBC Select will bring some shows to the US in 2021, iPlayer still has many great British dramas available for free, like Peaky Blinders or The Pact.

The best kind of geoblocking is none at all.

Classic Cinema Online, a free site for old out-of-copyright films and TV shows, is a good example. Most content is on YouTube already, but a well-designed directory of golden oldies is always appreciated.

You will not find the latest blockbusters here, obviously, and the videos are not precisely DVD-quality. But this site is still a great place to catch up on some of the greatest films of all time, like 12 Angry Men or All Quiet on the Western Front.

The best way to bypass the geoblocking of Netflix alternatives is to use a Virtual Private Network or VPN.

VPNs route your internet traffic through an encrypted link to a private server which masks your IP address with its own. For example, if you connect to a VPN server in London, you will get an English IP address.

The very simple method to circumvent geoblocking on sites like Crackle or BBC iPlayer is:

Streaming sites will try to block your connection if you are using a VPN, so you may have to try multiple servers from your desired country to find one that works.

Many websites use geoblocking. News organizations, for instance, often block visitors from the European Union so they can avoid complying with the GDPR. As more sites hide their content behind an American region-lock, VPNs become necessary to fully enjoy the internet.

But geoblocking is most annoying on video streaming sites because we pay for accounts that can only access some of the site’s content. While there is a lot to like about Netflix, its unique libraries for every country make it challenging to choose the country and the content you want to watch.

Sites like IMDb TV and Crackle are better for VPN users. With their more flexible geoblocking policy, you only need a VPN with good servers in one country — the US — to watch everything, rather than in every country on the planet.