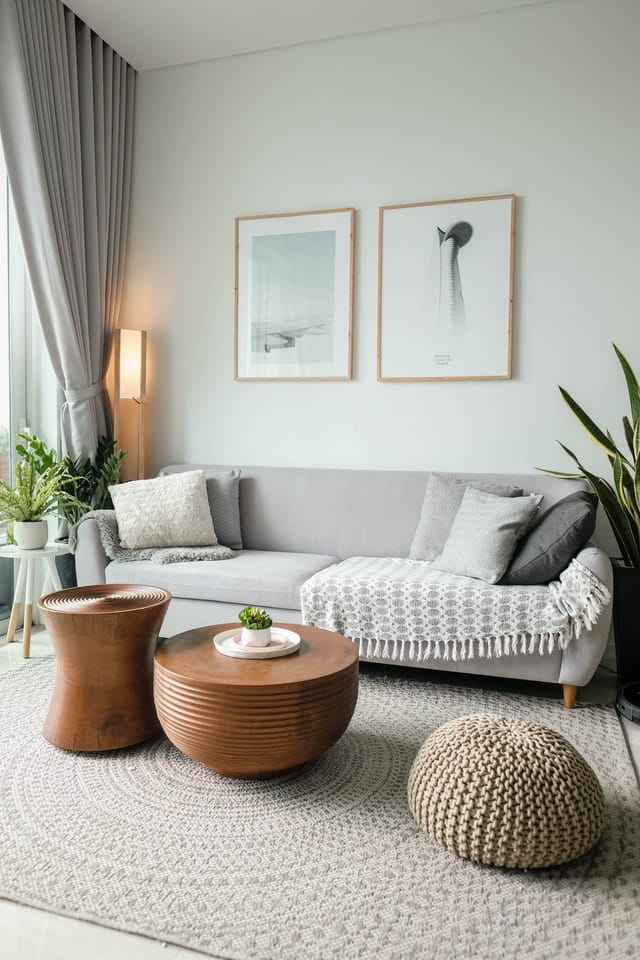 The Big Things Moves and TV Get Wrong About Homeownership

For many of us, the only thing better than watching TV and movies is tearing them apart. Nonsensical plotlines, characters with no interest in self-preservation, and zero in-depth understanding of a topic are all favourites here, as we throw our hands up in the air and declare frustrations.

The more you get involved in the world the more unrealistic aspects of visual media seem to become, and that’s the inspiration for this article today. Having recently gone through the home-owning process for the first time, we thought it would be interesting to have a look at some major media misrepresentations, to see how the real world stacks up.

Myth: Buying a House is a Nightmare

There’s no doubt that the house-buying process is complicated, but there’s a fairly wide gulf between challenging and nightmarish. In movies and TV, people buying a house is always a frustrating event, with buyers constantly left in the wind or struggling through some unexpected outcome.

Back in reality, modern technology has made buying a home a remarkably streamlined process. One such example is found in contemporary mortgage broker services, such as Trussle. With this system, 12,000 mortgage deals from 90 different lenders can be compared quickly and easily, making what used to be a difficult process now a very simple one. This isn’t just the case with mortgages either, as many other online tools have essentially mitigated huge parts of what might otherwise be a stressful buying experience.

Myth: Your Property, Your Rules

Many of us growing up were enthralled by movies like Home Alone, which pitted home-based ingenuity against potential invaders. Though the included physics were obviously non-sensical, the idea of being able to modify our homes in whatever form we saw fit was a fun one. It doesn’t just stop at weaponizing your stairs, however, as we also ponder concepts like waterslides and moats, two things we’d never actually implement but love the idea of.

In the real world, the somewhat less exciting landscape of building consent and insurance problems make these concepts a non-starter. These concerns extend even further when taking the safety of others into account. Even if you don’t have a child, you need to have a child-save pool setup, and the interior of your home also needs to be safe for emergency personnel. Of course, there’s also the threat that people could end up like the Collyer brothers, which nobody wants.

Perhaps the most unrealistic idea that movies and TV give us about homeownership is that we’ll spend the majority of our time hosting friends. Even if just hanging out like in Friends or Seinfeld, the idea is that groups will gravitate towards somebody’s home, essentially using it as a hub in their daily lives. It’s a nice idea on its face, but this idea is not reality. In real life, people are usually too busy for this sort of daily dalliances, where careful planning and coordination is a far more accurate path. Hosting guests is something most people like to do but doing it constantly is often unfeasible when you take into account the amount of preparing, cooking and cleaning you have to do – especially if you have your own family to look after,” comments Ruban Selvanayagam of quick auction house Property Solvers.

Despite the picture we’ve painted, we don’t want to imply that being an adult and owning a home is a bad thing, far from it. It’s just that, in the real world, we aren’t gifted with exaggerated ideas of TV and movies. What’s more, the older we get, the less the ideas pushed by movies and TV mean to us.

Even if we could install a water slide in our homes, can you imagine how annoying it would be to maintain? Sure, hanging out with friends is fun, but constantly no matter how you’re feeling? The older we get, the more we appreciate these facts over the romanticised fiction, and for the sake of our good moods, we’re hoping that will always be the case.