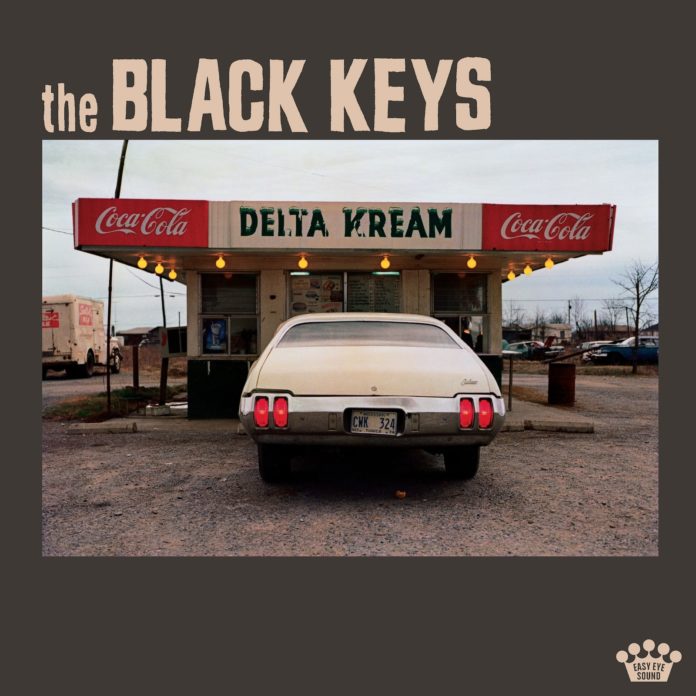 Although Dan Auerbach and Patrick Carney have known each other since childhood, what we know as the formidable Black Keys outfit was formed in 2001. In the following two decades, the pair have been prolific with their blues rock: Delta Kream, their latest album, is their 10th, an average of one every two years. As they’ve grown older, their songwriting has been marked by a noticeable shift into the personal. After the four-album run with Danger Mouse that brought them commercial success and fame, 2019’s ‘Let’s Rock’ was a rawer and rustic self-produced record. They’ve gone even further on Delta Kream, a collection of covers of hill country blues artists that continue to inspire them; two decades in, it’s impossible to begrudge the Black Keys this moment.

The whole thing is, above all, deeply felt. They took just 10 hours to record the album across two days in December 2019, with little planning or rehearsals. Consisting often of first takes, it’s why the tracks feel appealingly loose and limber. Mainly covers of the works of R.L. Burnside and Junior Kimbrough, a sweet link to those fine bluesmen past is provided with the presence of their sidemen here, in Burnside’s slide guitarist Kenny Brown and Kimbrough’s bassist Eric Deaton.

It begins, though, with John Lee Hooker’s hazy and long epic ‘Crawling Kingsnake’, the blues rising above the smoke over the delta. Songs like ‘Louise’, ‘Do the Romp’, and ‘Walk with Me’ are slow and steady, all built on innate timing and repetition. The same can be said of the closing track ‘Come On and Go With Me’, a stretched-out piece mesmeric in its control. ‘Going Down South’ – complete with a surprising falsetto from Auerbach – and ‘Coal Black Mattie’ simmer with pace and panache, more melodic than the other songs. Auerbach does his best with the vocals throughout, keeping his delivery low and smoky, although, understandably, the blues emanating from his mouth rather than someone like Kimbrough was always going to lack the power and meaning of the original.

Not much differentiates the songs here: All are composed of the same cool delivery, the same crisp instrumentals. Chord progression is limited, the emphasis firmly on precise timing and inherent groove; as they cycle through each repetitious track, the result is intimidatingly authentic. Delta Kream is, in every sense, a musician’s album. There’s no hint of looking for commercial viability, although as this is The Black Keys, they still managed to find it (the album reached number six on the Billboard 200 and five on the UK album charts). Casual observers looking for the zest and raucousness of hits like ‘Gold On The Ceiling’ or ‘Lonely Boy’ will be found wanting on Delta Kream, but they are simply not the target audience. The way the songs of their idols flow out of Auerbach and Carney is genuine and joyful; full of unhurried rhythm and electric talent, their power lies in the personal.

Album Review: The Black Keys, 'Delta Kream'Although Dan Auerbach and Patrick Carney have known each other since childhood, what we know as the formidable Black Keys outfit was formed in 2001. In the following two decades, the pair have been prolific with their blues rock: Delta Kream, their latest album,...