Final Fantasy XIV vs World of Warcraft – Which One is Better? 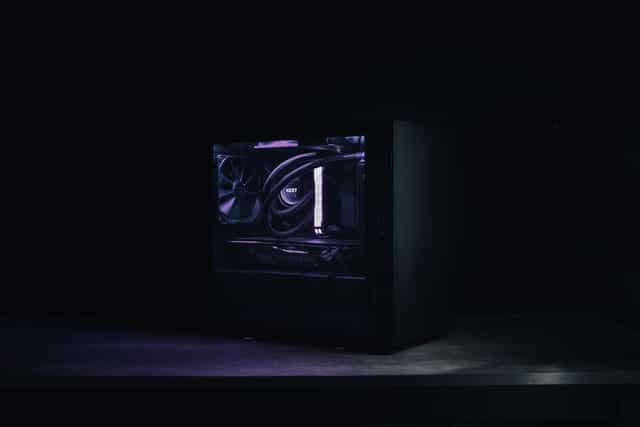 MMORPGs are known to be the pioneers of online games and since the very beginning of it all, this genre has managed to stay in popularity to this day. There are now more MMORPGs than one can possibly play and the competition to stay at the top of the table never seems to fade away.

And while there are plenty of titles to choose from, World of Warcraft and Final Fantasy XIV remains to be one of the hot topics debate as to which title is better than the other.

So, in this short article, we are going to go over some of the main features from each of these titles that define the MMORPG genre and let you be the judge of it!

One of the things that define the MMORPG genre are the quests. While, both the WoW and FFXIV brings awesome new quests to the players, FFXIV seems to take it a bit higher with the storytelling and the narrative.

The quests to earn FFXIV Gil or polish your skills are more immersive in Final Fantasy XIV and require the players to be more invested in the game with all the beautifully laid cut-scenes to make you part of the quest. While, World of Warcraft is exceptional in coming up with some great quests, I think it somehow lacks the ability to make the player, a part of the quest.

While World of Warcraft does have its own flaws when it comes to balancing and whatnot, it still remains to be one of the best titles when it comes to player vs player combat. WoW’s PVP combat system lets you be more creative in this regard while also being not-so-complex for the new players, or if you want to skip the “new player” phase, you can buy WoW account and start dominating right away.

Now, FFXIV still has a long run to go when it comes to PVP combat as they’ve made certain changes to it. But recently more players are coming in to join the PVP action as we hope to see something great from Square Enix.

Of course, the most important part of any MMORPG is the combat system. Now here, things get interesting as both of these titles have great combat system but the main difference that you’d see in both games is attack cool down. World of Warcraft has a very paced attack system which allows players to register more attacks.

While in FFXIV, there a higher cooldown timer which lets you be more strategic with your approach as it slows down attacks from sides and it is also comparatively more complex than the WoW’s battle system, so much so that sometimes you would end up needing help from professional players to get you through.

Many of the players have moved from WoW to FFXIV because of its mythic content, that is actually well developed and deep. And for some the singular fights with bosses are far more better than the hectic boss fights in World of Warcraft.

While, both these titles are truly different in what they offer to the players, there is certainly no title better than the other as both offer player with different MMO experience based on the player’s own preference, which is what it all boils down to at the end of the day.