How Has Bingo Culture Continued To Manifest Itself In Modern Society? 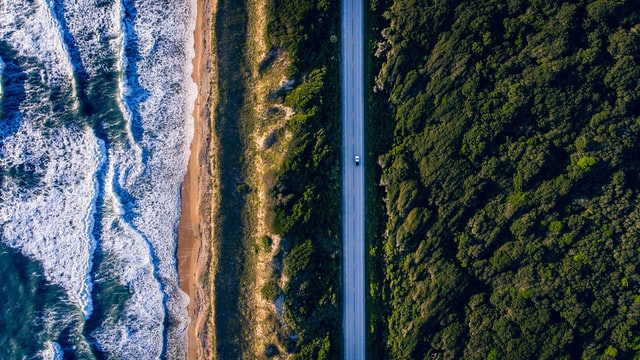 In the modern age, there seems to be very few things that can be considered cultural mainstays. For instance, the British high street has been left in tatters with the move to e-commerce providers such as Amazon, but there are some forms of entertainment that can still be considered a key part of British culture. Bingo is one such game that has continued to manifest itself in modern society for a variety of reasons, and thanks to certain social groups.

One rather major way in which bingo has continued to form a key part of the fabric of the society has been through its seemingly constant reinvention, which has only been accelerated through technological advances. The move towards online bingo, for example, is one that has signalled a change in the type of players that are attracted to bingo, even with it being a timeless game. More younger people are now choosing to play bingo as it moves to an online space. This could be due to the fact that younger people are considered to be more like digital natives and, therefore, will be more attracted to online forms than those who are a tad older. In addition, the move to the online space has given bingo a fair amount of creative freedom, as experienced by the simple point that online bingo can take many different forms and themes, given the creative potential that game designers have in the 21st century.

Another way in which the principle of bingo has been able to continue being relevant in modern society is the fact that the imagery of bingo, with its bright colours and motifs, still remains a key part of the playing experience – although in a slightly different way than perhaps first expected. Within the online space, it could be argued that the bright and primary colours traditionally associated with bingo have been replaced by the more sleek and modern themes of bingo games available, as well as the hybrid games that various providers also offer. However, in a more physical setting, the game’s classic appearance has still been of paramount importance, with regards to bingo halls in trendy areas such as Camden being packed solid with eye-catching designs and bright colours.

This move for bingo into areas such as Camden, with the player base, as The Guardian has noted becoming more “hipster”, signals a wider change in social culture. The last two or three decades have seen the resurgence of hipster culture, or, in other words, those who form part of a subculture of younger people who follow trends, but those that fall outside of mainstream culture. In this instance, the resurgence of bingo in a modern sense could in part be attributed to hipsters, thanks to the fact it traditionally fell outside of mainstream culture. Because of this, bingo halls saw a notable period of closure in the late nineties which, in part, fuelled the move online in the first place.

As a result of such changes, it, therefore, makes sense that bingo can still be considered a proper British pastime, especially thanks to the different types of games and indeed the ways in which it is played. The twenty first century has certainly left the game in a better place than it was before, and arguably in the best position it’s been in for decades.