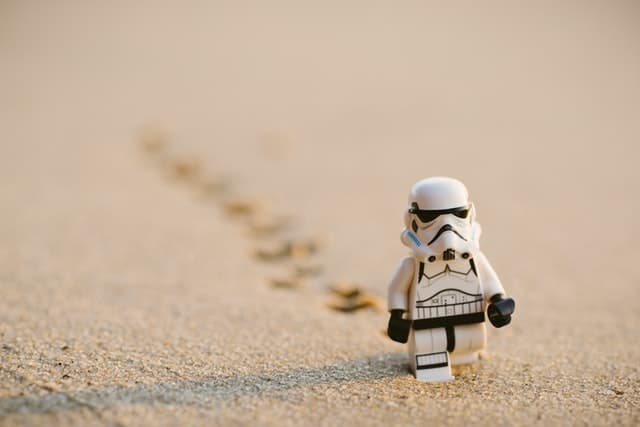 There are so many fascinating planets in the Star Wars universe. Some of them are more crucial than others, however, when it comes to the saga of Luke Skywalker, Princess Leia, Darth Vader, and the rest of the gang. So, let’s take a look at some of the planets where the main action took place.

The first planet that worth discussing is the one where it all began – Tatooine. Our hero Luke Skywalker first appears here, and a lot of the action in the first episode, A New Hope, takes place there as well. In terms of living conditions, things can be tough, but there are distractions in the form of pod racing. Just be careful when entering a cantina in towns like Mos Eisley, a hive of “scum and villainy.” Tatooine is not the best place to live, according to Betway, but you can do a lot worse. Of course, the story of Anakin Skywalker starts off here as well, which makes it a crucial planet for another reason entirely.

The home of the heroine of Star Wars, Princess Leia, Alderaan also became the unofficial headquarters of the Rebel Alliance. Unfortunately, this is one of the main reasons why a target was painted on it, and the Empire decided that it had to be destroyed, which is one of the most devastating events in the film series – but a vital one nevertheless.

On the surface, this remote and swampy planet does not really seem like the kind of place where great things could happen. However, it was vital in the Star Wars story in that it was where Luke Skywalker met Yoda, who trained him in the ways of the Force. Without this happening, our hero could not have been successful in his mission, so it certainly has to go down as one of the most crucial planets out there.

After Alderaan was destroyed, the Rebel Alliance needed a new place where they could plan how to overthrow the Empire, and this became Hoth. While it is an icy and inhospitable place, this meant that it was not going to be such an obvious planet for destruction.

Of course, we have to put Endor on the list of the most important Star Wars planets as it was where the last battle in Return of the Jedi took place. However, it was another one that the Death Star put in their sights for destruction. The other main thing that the planet is known for is its furry and potentially murderous creatures, the Ewoks.

There we have just a few of the most crucial Star Wars planets and the reasons why they played such a central role in the franchise and the events that took place within them. Of course, there are plenty more locations in such a rich universe!