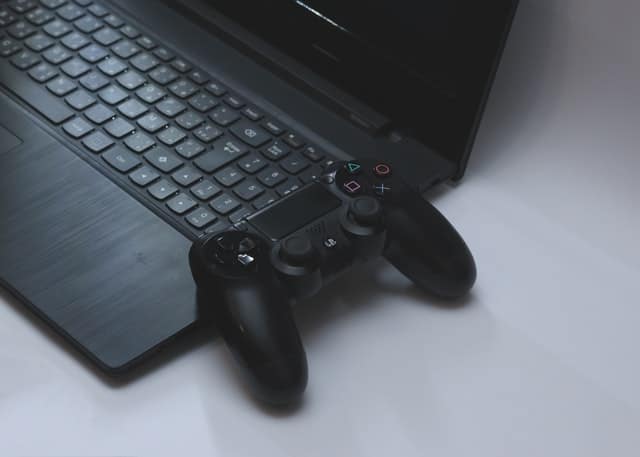 Gaming used to be seen as a pastime or a way to unwind at leisure, but it is now seen as somewhat a part of life instead of something silly. Certainly, cellphones and social media habits have made it normal to check devices often or to use them for brief periods, and casual gaming has progressed similarly with little need for a big investment of your time or money.

Casual gaming generally consists of scenarios where you perform repeated and frequently addicting game tasks with simple gameplay mechanics that improve with the person’s skills at each subsequent level. Think Temple Run or Angry Birds, but on a smaller scale. These titles have fascinating and engaging elements that draw gamers in while still being simple to enter and exit, and perusing sites like Google Play is the best way to find a good fit for anyone looking to join in on the fun.

Casual games are a perfect fit for the mobile devices we carry with us every day. Even other forms of media, such as casino gaming, recognize the significance of having a mobile version, as allslotscanada.com illustrates by showcasing the variety of casino gaming possibilities accessible on your mobile in response to our desire to keep occupied on the move. Because the smartphone’s concept is evolving, we can now depend on it to accomplish practically anything. Mobiles have become embedded and valuable tool in our everyday lives, so utilizing them as a gaming platform is a natural evolution.

One of the chief factors for the influx of casual gaming titles is that they require little time to produce, are much less expensive, and are far more likely to be embraced by a larger audience. Because console and PC titles require a bigger financial investment from the player, they are held to higher standards, so a free casual game can get away with a lot more and end up in many more hands. Casual gaming on devices like mobile phones, on the other hand, provides more penetration and caters to a larger spectrum of players, even people who may not regard themselves to be gamers.

No Stereotypes in Gaming Anymore

The stigma of being a gamer that clung to “nerds” a few years ago has dissolved, with the world learning how fun, entertaining, and educational gaming can be. A decade ago, if a person admitted that they spent most of their free time staring at screens and playing video games, they would have been ostracized. Today, there are more moms and dads, grandmothers and grandfathers casually gaming than ever before, with casual gamers making up the vast bulk of gamers in today’s industry.

Hopefully, a few of these facts help to explain how prevalent casual gaming has grown and why it’s such a popular pastime. Casual games will be played by an increasingly bigger portion of the people in the world as mobile gaming keeps pulling in greater profits. Nevertheless, if you enjoy playing casual games, take pride in the fact that you account for the majority of players nowadays.