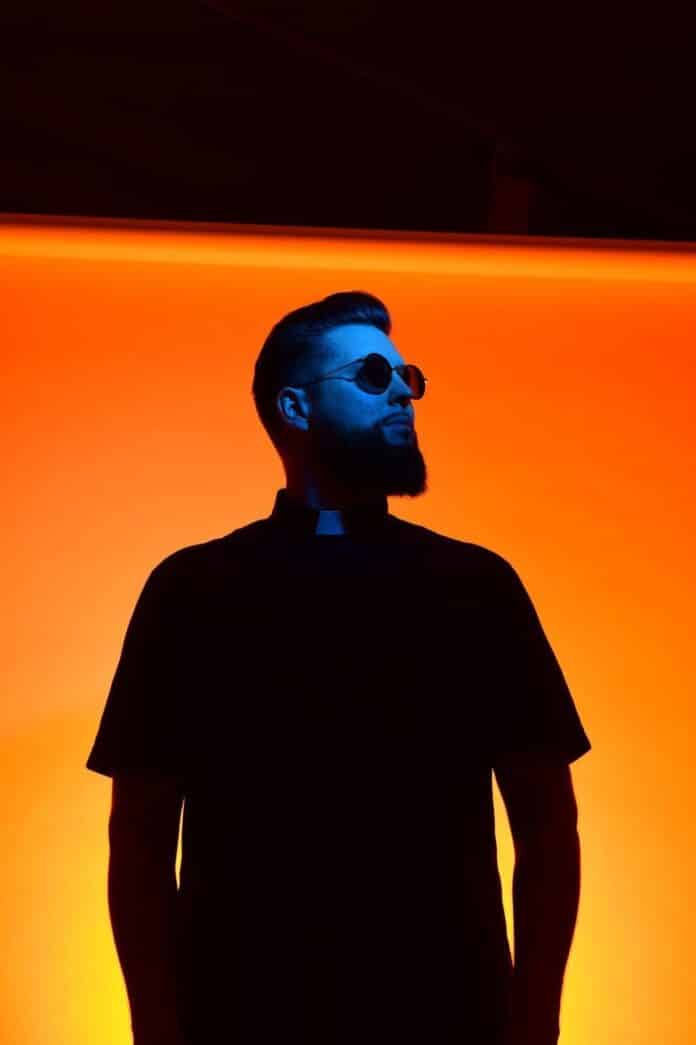 The name Tchami is no secret to anyone who enjoys electronic music. The sharp House lead synth and crisp drums of Tchami have been recognised all over the scene since his first release, ‘Promesses’ featuring Kaleem Taylor, released in 2015. Ever since, he has grown from strength to strength, working with some phenomenal artists such as HANA, Gunna, and many more.

Just this year, Tchami released the remix edition of his album Year Zero, which features remixes by Galantis, Justin Martin, The Brothers Macklovitch, and DJ Q — to name a few. To talk about the album, he joined us for an interview.

Hi, how are you? How have you been spending the past few months?

Hi, I’m doing great, I’ve been able to spend some time at home for the past year and I am now beginning to tour again in America. It’s such a good feeling to finally play songs from my debut album in front of an audience. Since it came out during the pandemic and hard lockdowns, I haven’t been able to play it live.

Not long ago, you released the official video for ‘All On Me’, which features Zhu. How did the collaboration come about and who developed the idea behind the music video?

Zhu and I have been talking for years now and where there is mutual respect, there can be a collaboration. It finally happened naturally. I think he has an incredible artistic vision for his music and the combination of our two different styles and aesthetics is well represented in ‘All On Me’. I like dance performance videos and wanted to go this way specifically with the official video for the song. We received a lot of good ideas but the one that stuck to me was Grizz’s.

Recently Malaa remixed yours and Gunna’s hit ‘Praise,’ how did that come about?

When I told Malaa that I wanted to put a remix album together for ‘Year Zero’, he instantly wanted to remix ‘Praise’. Even if the original is hard to top for me, he delivered a banger in his own classic style which I now play alongside the original.

Now that we are halfway through 2021, do you have any more releases planned for this year?

We have the remix album version of ‘Year Zero’ that just came out. I am working on new music, some are collaborations and some are me solo. I’m definitely planning on releasing more music this year.

If you could give one piece of advice to aspiring artists, what would it be?

Don’t worry too much about trends. They die quickly and you don’t want to go down with them. Just make the music that makes you feel good.

How do you feel your style has evolved from your earlier work, like your 2015 track ‘Promesses’?

The way I’m making music hasn’t changed, but the sounds that I’m using have of course. I’m all about building bridges between genres so there is always that experimentation mindset that is part of me.

Lastly, are there any artists you recommend we listen to?

There are many. The few that come to my mind right now are Bleu Clair, Fred Again, Djoko, Todd Edwards.