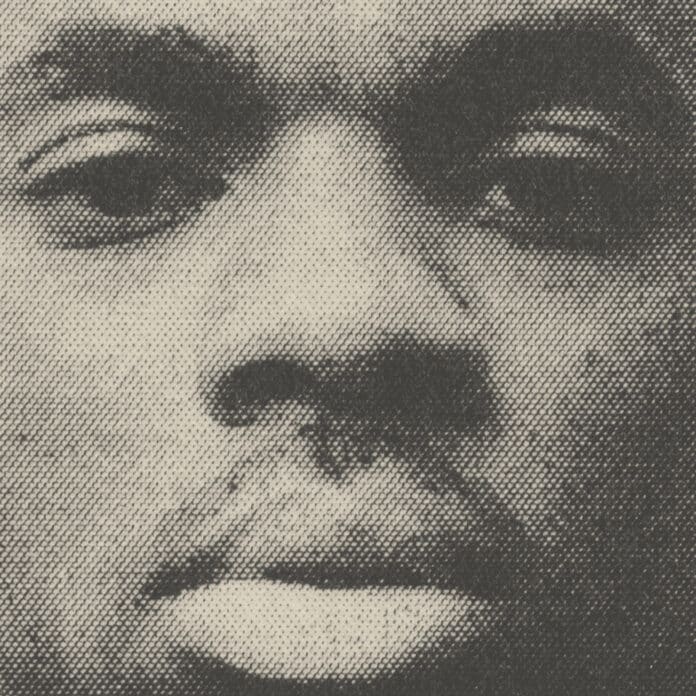 The prospect of a self-titled release from one of the most inscrutable rappers around might seem like a paradoxical one, but for Vince Staples, fulfilling its promise is far from complicated. Over the course of his career, the 28-year-old California rapper has had no issue laying out his grim outlook on life with both incisive detail and economical precision. His worldview and personality came out fully-formed even before he found the right production to match his skillset, and with each of his four proper albums, the experimentation served to accentuate the recurring tensions within his work. Vince Staples isn’t his attempt to cram all these contrasting attributes into a single 22-minute project, but rather to strip things back enough that more of his real self shines through. Unsurprisingly for an artist with little to no regard for industry conventions, his self-titled record isn’t a calculated bid to produce a definitive artistic statement, but purely a personal one.

Neither the content nor the tone of the rapper’s latest LP is all that surprising, either. Staples’ work has never not been personal. Reuniting with his FM! collaborator Kenny Beats, the album finds him revisiting a lot of the same lyrical territory, and though markedly different in presentation, the intention once again seems to be to effectively relay a clearer, more wholistic view of his true character while painting a vivid picture of his life and upbringing in Long Beach, California. Staples sounds no more or less at ease doing that than before, but he does seem entirely uninterested in being anything but himself. There’s no conceptual throughline here, no stylistic throwbacks, and only a single guest, the R&B singer Fousheé, whose presence almost jumps out at you on the plaintive ‘Take Me Home’.

Staples adopts a different approach with every one of his releases, and his self-titled record is no exception. This time, a simple tweak in FM!’s formula is all it seems to have taken to arrive at a new destination: dispensing with the radio format not only makes the project move at an entirely different pace, it also sheds off any layer of artifice. Throughout its 10 short tracks, Staples glides along Beats’ mellow, melancholy beats, which render it his most restrained and downbeat effort to date, but also his least memorable. When highlight ‘Law of Averages’ utilizes a haunting vocal sample reminiscent of James Blake to match Staples’ moody disposition, it ironically – and fittingly – has none of the energy of the rapper’s own collaborations with Blake. If the accessibility of FM!’s instrumentals formed part of the record’s personality, here their sole purpose is to elevate Staples’ thoughtful lyricism.

You could call Vince Staples a restrained, even laid-back affair, but hardly a relaxed one. The sonic palette not only foregrounds the lucidity and focus of Staples’ diaristic writing, it also goes as far as to mirror his characteristically bleak demeanor. An undercurrent of paranoia creeps through every corner of the project as the emcee reflects on his childhood and the lingering effects of violence: “Won’t forget that s*** I saw in my past,” he declares on opener ‘Are You With That?’ before cataloging the ways in which those experiences continue to shape him: “Hangin’ on them corners same as hangin’ from a ceiling fan/ When I see my fans, I’m too paranoid to shake they hands,” he raps on ‘Sundown Town’. Despite the album’s brevity, Staples makes no attempt to offer a simple narrative, only to establish his current perspective and honour his relationship with home: “Been all ’cross this atlas, but keep coming back to this place/ ’Cause they trapped us/ I preach what I practice, these streets all I know/ And there’s no place like home.”

The interludes, too, serve a different purpose than on FM!, a space reserved not for his fellow rappers but the ones closest to him. ‘The Apple & The Tree’ features a voice recording of his mother reflecting on her anger issues, while a childhood friend recounts a story of a party that ended with a homicide on ‘Lakewood Mall’. Staples leaves no room for distraction, and these poignant moments only underscore how central other people have been in shaping his own understanding of himself and the world. It’s why the album never comes off as too alienating or self-involved to be engaging, even if it isn’t his most thrilling work to date. “I don’t know anything about music,” he said in a recent interview. “I just know how to do me.” Here, Vince Staples is all he gives us.

Album Review: Vince Staples, 'Vince Staples'The prospect of a self-titled release from one of the most inscrutable rappers around might seem like a paradoxical one, but for Vince Staples, fulfilling its promise is far from complicated. Over the course of his career, the 28-year-old California rapper has had no...