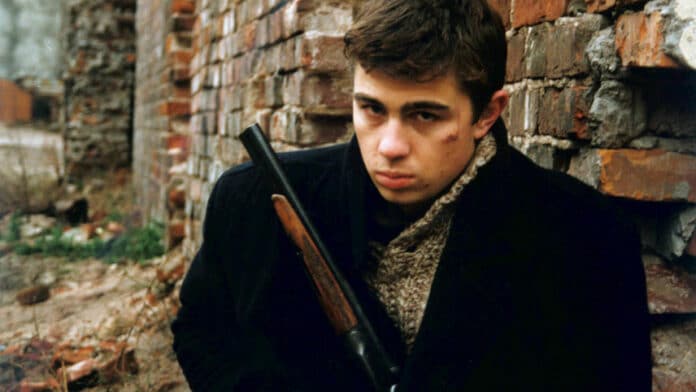 MUBI, the place for the best of cinema, has unveiled their schedule for the month of August. As part of the schedule, MUBI has included Brother (Brat), a 1997 Russian film directed by Aleksei Balabanov, which received positive acclaim over the years including a Nika award for best film in 1998. The film follows Danila, played by the late Sergei Bodrov, who returns from army service to St. Petersburg. Soon after his return, he begins a journey into the Russian underworld with his brother, a contract killer.

This is the current list of films on MUBI in August 2021.