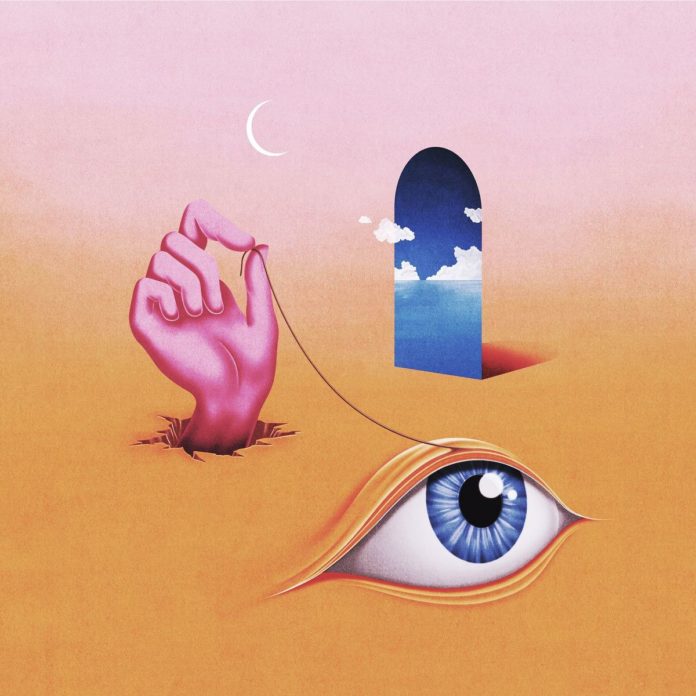 It’s been almost a decade since Nathan Williams sang about how nobody will ever understand him, but his music with Wavves has only grown more straightforward, and arguably mature, since then. What started out as a one-man project delivering monochromatic, thrillingly fuzzy noise-pop has evolved into a standard garage rock trio, currently rounded out by bassist Stephen Pope and guitarist Alex Gates, whose run of releases in the second half of the 2010s has been woefully hit or miss. The band never lost their knack for pairing earwormy melodies with disaffected lyrics – and they still find ways to stir up controversy, this time thanks to Williams outing himself as a landlord ­­– but that effortlessness comes hand in hand with a level of comfortability that can end up sounding reliably consistent or just stale, and Wavves most often veer into the latter category.

But there was reason to be hopeful about the San Diego outfit’s seventh LP, Hideaway: for one thing, it marks their return to Fat Possum, the label that put out their 2009 breakthrough Wavvves its 2010 follow-up, King of the Beach, and the vindictive statement Williams issued addressing his breakup with Warner Records suggested some of that angst may carry onto his new music. But if there is a spark of bitter animosity fuelling the record, Williams does his best to drown it out: “I don’t want your dark cloud around me,” he declares on the title track. As early as on the opening song he’s done dealing with the “hideous people” who “point the finger but [are] inherently evil,” and the song’s propulsive energy, coupled with Williams’ sneering delivery, makes for a strong introductory statement.

Unfortunately, it doesn’t get much better than that, but it also doesn’t get much worse. Williams recycles familiar themes of disillusionment and ennui, and though Hideaway might strike one as a sonically more varied record, any hint of experimentation falls short of capitalizing on its potential. The album sees the band working with producer Dave Sitek of TV on the Radio, whose contributions are subtle but add a touch more colour to the otherwise generic arrangements. More importantly, though, Sitek and Williams bonded over their love of “Johnny Cash deep cuts and honky-tonk obscurities,” according to press materials, and both highlight ‘The Blame’ and the twangy ‘Sinking Feeling’ are proof that Wavves always had more in common with the blues and country traditions than the pop punk tag that never really fit them – more Billie Joe Armstrong sings The Everly Brothers than American Idiot.

Even if the production went the extra mile, though, the hooks mostly just aren’t there, which explains why the 29-minute record still ends up feeling like a drag. When the album dips into slower territory, like on the gloomy ‘Honeycomb’ or the dreamy closer ‘Caviar’, there’s little keeping it from sinking into the background: the songs achieve their desired effect, but have practically no distinguishing features. That Williams has stuck to the formula is probably for the best – it’s the kind of commitment you can count on as long as it’s backed by catchy songwriting, but here it’s merely serviceable. “I need something new,” he yearns on ‘Honeycomb’, and the best compliment you can give Hideaway is that it invokes that feeling of fatigue – it’s just not enough to sweep you away.

Album Review: Wavves, 'Hideaway'It's been almost a decade since Nathan Williams sang about how nobody will ever understand him, but his music with Wavves has only grown more straightforward, and arguably mature, since then. What started out as a one-man project delivering monochromatic, thrillingly fuzzy noise-pop has...