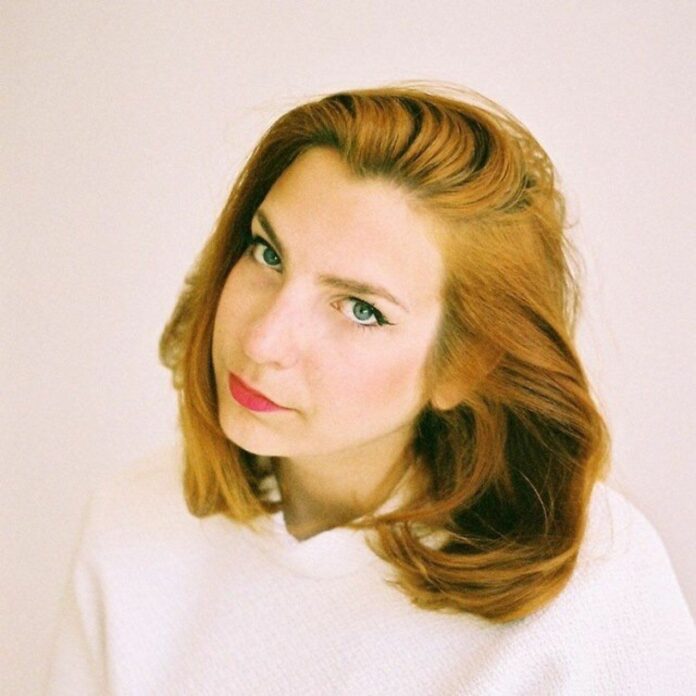 The viewers don’t always notice the beautiful art of costume design, even though it is vital in the process of production. Sex/Life, a series that recently came on Netflix, relied on costume design as a critical element to make the show emotional, spicy and sensual.

In an interview with us, costume designer Avery Plewes talks about the process of creating the series’ costumes.

Hi, how are you and what have you been up to in the past year?

Hi! I am well. Busy! I am on my third project within the past year, I have also gotten really into quilting. After covid hit and we could come back to work I took on the attitude of “work as much as possible now, so when things open up proper I can go on a major vacation.” At the end of last year I wrapped Sex/Life, after that I started a movie for HBOMax called 8-Bit Christmas set in the 1980s, and am now doing a mini series for Netflix directed by Peter Berg.

So, how did you get into costume design?

It was very by chance, which I think is the case for most people. I was working in retail at Betsey Johnson in Toronto and trying to make it as a fashion designer at the same time. We had a woman who did our alterations who kept telling me I should try costume. My career felt like it was going nowhere so I decided to take her up on it. My uncle is also a scenic painter so when I chose to take the leap he helped me navigate the industry. One of my first real jobs was as a costume buyer on Suits. I realized on that show I wanted to design and started designing short films from there. After that it all sort of unfolded very organically and I have never looked back!

You recently worked on Netflix’s Sex/Life. How did the role come about?

Miles Dale who produced it asked Luis Sequira  (Guilermo Del Toro and J. Miles Dale’s go-to costume designer) to suggest someone he thought could pull off the series. I met Miles for lunch and then he set up a meeting with Stacy Rukeyser, our showrunner. Stacy and I really hit it off from the start and I was hired!

What influenced the costume style for the series?

I was really inspired by the idea of creating a character that had many identities. So many times in media we see women who are one dimensional. I wanted Billie to really show the many identities women can possess, and lives lived. For Billie’s younger looks, Sarah Shahi and I really love Miley Cyrus and Cher. I wanted the flashbacks to feel very glittery and saturated and the present more pastelly, soft and borderline dull but still stylish.

Is there any particular costume that you feel stands out in the series?

I loved the Proenza Schouler dress and boots Billie wears to meet Brad’s mom. I was a bit of a party girl during the time this is set and during that time I really wanted that dress but could never afford it. When I got the job and finally got Sarah’s sizes I went directly onto The Real Real and found the dress and boots. Additionally I think the Pink leather jacket she wears is a stand out… mostly because I get so many DMs about it!

What advice would you give to someone looking to become a costume designer?

I always tell people to find other people making short films or music videos. Network with upcoming directors and producers. I still work with the people I started with.

Finally, what type of projects are you working on at the moment?

I am designing a mini series for Netflix called Painkiller directed by Peter Berg and that is about it!