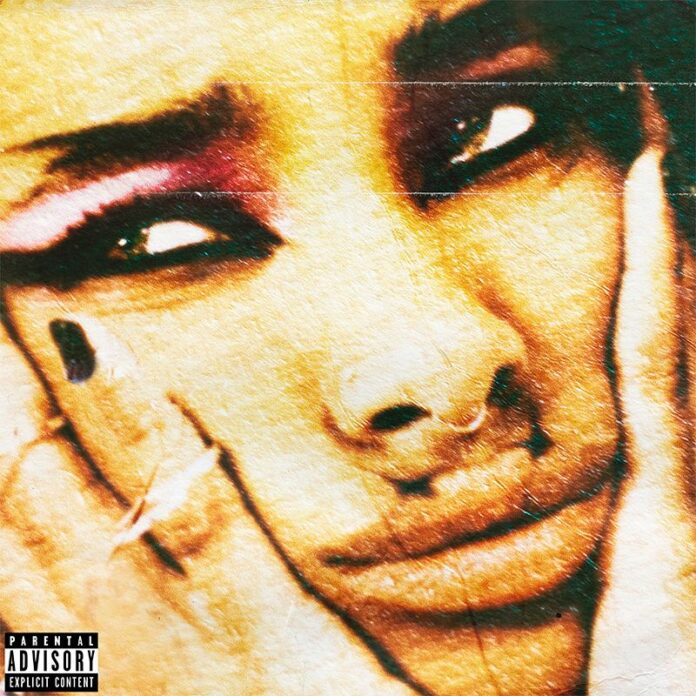 How has it been over 10 years since Willow Smith’s springy banger ‘Whip My Hair’ came out? The only thing scarier than finding that out is discovering that its creator is still only 20 years old and has just released her fourth studio album. The album in question is called lately I feel EVERYTHING and the purposeful stylistic choice in the title is crucial, for these 11 songs live in ALL CAPS ferocity. After making several albums of thoughtful and exploratory R&B and soul, Willow has pivoted to the extreme, capitalizing on the au courant genre of the mainstream moment, youthful pop-punk.

If being punk demands realness and authenticity, though, Willow seems to have it: her mother Jada Pinkett was famously in a nu-metal band called Wicked Wisdom (who Willow sweetly reunited a couple of months ago) and Willow has spoken confidently of her love for bands such as My Chemical Romance in the past. This turn to pop-punk from R&B feels clever but never contrived. She’s the latest young star to be guided in the genre by the ubiquitous Travis Barker from Blink-182, who appears on several tracks (his incessant drumming only threatens to overwhelm on ‘Gaslight’). Lead single ‘T r a n s p a r e n t s o u l’ runs with the intent and speed of early Paramore, sizzling with attitude from the very beginning.

Despite her famous upbringing, Willow has always possessed a fiercely independent spirit, and it powers everything in the album. ‘F**k You’ is an angsty spoken-word diatribe whose lyrics deal with race and relationships, the bare drums recalling the ersatz spirit of no wave. In many of the songs, Willow contends with remaining true to herself and finding her own path forward: “I blew out the gaslight, now I feel a different way,” she sings in ‘Gaslight’, a song about leaving a controlling lover.

The instrumentation is always forceful and never underdeveloped. Memorable and gritty guitar lines power ‘Don’t SAVE ME’ and ‘XTRA’; there’s a razor-sharp industrial rhythm in ‘Lipstick’ and a fiery rock prowess on show in ‘!Breakout!’ (aided by LA’s excellent rockers Cherry Glazerr). The tempo is slowed on the melancholic ‘naive’ and ‘4ever’, with its ponderous indie guitar sound and solemn and sweet ‘oohs’. It’s then fitting that pop-punk queen Avril Lavigne features on the album, lending her undying angsty spirit in the supremely fun ‘G R O W’, her voice immediately recognizable.

Lately I feel EVERYTHING is spiky and provocative, joyful and passionate. It might not boast a breakout blockbuster track like Olivia Rodrigo’s ‘drivers license’, but Willow’s whole record more than matches her contemporary pop-punk peer’s exemplary effort. If being punk is to show rage and power, then the raw and liberating outpouring here ensures Willow satisfies the conditions. After a decade of sonic exploration, she might have found her natural home.