5 Jim Jarmusch Films You Must Watch 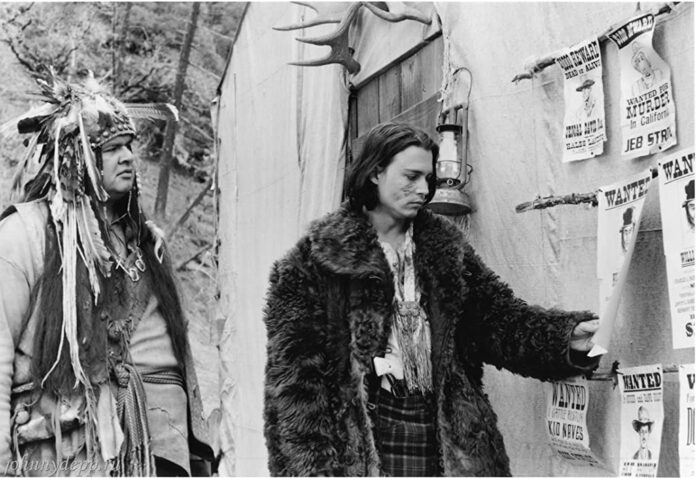 Jim Jarmusch, the critically acclaimed film director and Tisch School of the Arts graduate, has been creating films since the 1980s. Over the years, Jarmusch has become known for creating mood-driven films that don’t follow clear plot progression. He chooses to transport the audience through subtle and mellow moments rather than big dramas and thus creating unique experiences that let viewers think.

To find out more about him as a filmmaker, we made this list of top five films.

Starring Adam Driver, Paterson follows a bus driver who follows a daily routine through which he observers the city and finds out his passengers. For this film Jim Jarmusch was nominated for a Palme d’Or at Cannes, whilst the dog Nellie who plays Marvin in the film won the prestigious Palm Dog.

It’s a stunning piece of cinema that makes you fall in love with Adam Driver just that more.

The film to watch for people who want a deeper understanding of Jarmusch is Dead Man; it’s a slow-moving piece that lets you contemplate life more than it explores. Jarmusch’s mellowness is transparent throughout the film and, at times, can be unbearable. It’s a deep thought session film that isn’t for your average cinema goer and certainly not a movie that anyone would put on for the family. However, it still stands as one of the better projects by Jarmusch’s for its score and acting.

The mood of sadness reappears consistently in the films of Jarmusch, and this film has it too. Only Lovers Left Alive accompanies a depressed artist who reunites with his lover. Although they have already been in love for centuries, their romance is disrupted by her unruly younger sister.

Other than having a great cast, Only Lovers Left Alive also features a majestic score.

Starring the fantastic Winona Ryder, Night on Earth follows five diverse cab drivers in five cities across the world. The film follows their remarkable fares on the same eventful and memorable night.

Having won the Special Jury Recognition prize at Sundance and the Golden Camera award at the Cannes Film Festival, it’s hard to disagree that Stranger Than Paradise is one of the better films Jarmusch has created over his career. The film itself follows a New Yorker whose life is thrust into a tailspin when his younger cousin surprise visits him, causing a newfangled, inconstant venture.

Stranger Than Paradise is a unique experience for any film-goer and certainly stands at the top of the mountain with the rest of Jarmusch’s filmography.