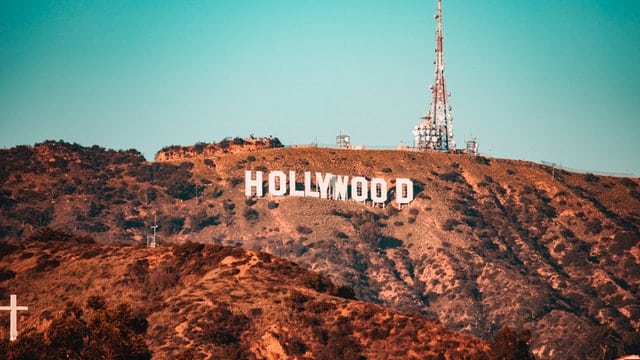 2021 is the year of action and thrill in Hollywood. Many movies are set to release to entice the audience. Right from a James Bond iconic movie that will be, of course, Daniel Craig’s last bond movie to Venom to Black Widow, and many more will hit the OTT streaming platforms or the theatres. The action thrillers will see time-loop beatdowns to the crime thrillers and, yes, the Vin Diesel Movie. Watch out for some of the iconic action movies that will surely stun you with their actions and raise an eyebrow on a few.

Let us now take a sneak peek into released or upcoming action movies in 2021.

This is an action, sci-fi, and adventure movie that will give you guys the time of your life. With Scarlet Johnson in the lead role, the movie will be released on July 9, 2021. It is one of the favorite superhero characters of the fans for years. This best Marvel movie will give you a kick-ass effect. You can watch it on Disney+Hotstar live streaming platform.

No Time To Die

Daniel Craig’s last James Bond movie promises excellent action, adventure, and thriller to mark his long association with the James Bond movies. The fans will not get disappointed watching some advanced technology used in the movie to give it a curious turn. It will be released in September in the UK and on October 8, 2021, in the US.

James Bond movies have always given a hard competition to other movies, so fans are curiously waiting for this one. Right from showing some mind-boggling fight scenes to casino scenes, Craig has always nailed his character. If you are a James Bond fan, why not choose to play blackjack online for sheer fun and entertainment.

Many of you must have seen this movie during its April release in the theatres and the HBO Max channel. It is a classic fantasy and action-packed film that brings your childhood nostalgia back. Moreover, the movie has got a modern touch. The movie’s background goes when Cole Young, the MMA Fighter, finds the most significant champions on the Earth to stand against the evil outworld powers. If you haven’t got your hands on this one, rush to your nearest cinema and spend an exciting day with your friends and family.

Mix some action with comedy, and here is the supervillains movie The Suicide Squad. It will be released in August. The film promises great action with villains like Harley Quinn, Peacemaker, Bloodsport, and other shady criminals based in the Belle Reve prison sets to join the force X’s super shady and secret task. The movie’s title goes well with their mission- “They are dying to save the world.” You can watch the film online on live streaming platforms.

Chris Pratt is the lead actor of this already released movie in June that is purely an action-based drama movie. This time travel movie shows that the time travelers from 2051 arrive to give an urgent message to the Earth. Mankind is shown to lose a war against the deadly aliens. So, the objective is simply to get help from humans to save the crisis that will be happening 30 years from now. What follows next is the adventure and thrills that actors showcase. You can watch the movie on the online platform Amazon Prime Video.

If you look forward to a collection of Hollywood action movies, you can binge-watch these listed movies with your friends and family this weekend. Grab your favorite snacks and beverage, and set your home theatre