Los Angeles-based artist Hana Vu has announced a new album and her first for Ghostly International. It’s called Public Storage, and it arrives on November 5. Today’s announcement comes with the release of the new single ‘Everybody’s Birthday’, which follows the previously released track ‘Maker’ (one of our songs of the week). Check it out below.

Vu co-produced Public Storage with Jackson Phillips. “I am not religious, but when writing these songs I imagined a sort of desolate character crying out to an ultimately punitive force for something more,” she said of the LP in a press release.

Of the new single, she added: “It’s about the collective misery and depressive introspection one experiences on their birthday, which in this era of being alone, can feel infinite.” 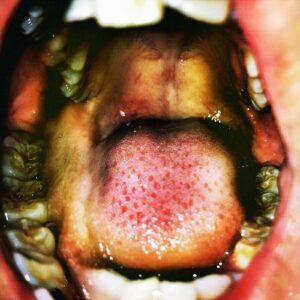