What impact will the Premier League’s VAR changes have this season? 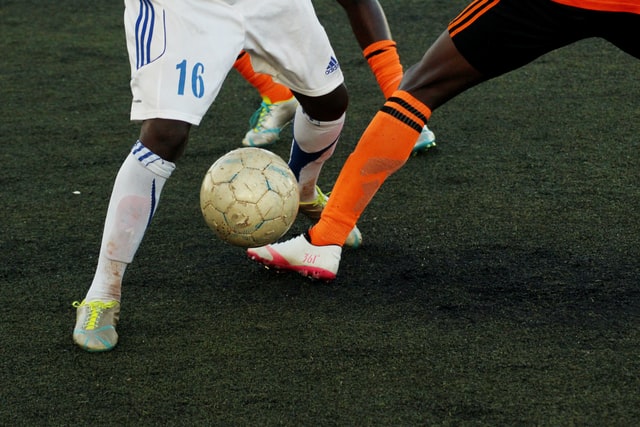 The landscape of English football has changed dramatically since VAR was introduced in the Premier League in 2019. The system brought in to reduce controversy over refereeing decisions has created plenty of controversy itself, and for the last couple of seasons, it’s felt like VAR has become more of a story than the actual football — with the Premier League odds harder to predict as a result.

As we approach the third season where VAR will be used in the English top flight, the powers that be have outlined a number of changes to the way that the system will be implemented this campaign, in a bid to prevent VAR from getting involved too regularly in decision-making. Let’s run through the changes and assess whether they will make a tangible difference in the Premier League this season.

One of the main ways VAR will be used more sparingly this season is when it comes to penalty decisions over minor contact in the box. We have seen countless examples of players winning spot-kicks after VAR detects minimal contact on an attacking player from a defender.

“Contact on its own is only part of the what referees should look for,” referees’ chief Mike Riley said. “They should also ask themselves if the contact has a consequence, and then if the player used that contact to try and win a foul or a penalty. It’s not sufficient just to say: ‘Yes, there’s contact.’ I think it moves the dial back towards where we were in a pre-VAR world. We don’t want trivial things penalised.”

Another major change will involve the use of thicker lines when making offside decisions, which will create a clearer distinction between onside and offside in video replays, and help to avoid the kind of ‘armpit offsides’ we have seen so many times in previous seasons.

Lastly, handball has been revamped so that there will be no punishment for accidental offences in the build-up the goal. Handball will only punish an attacker if they score directly as a result of a handball, or immediately after.

What effects will the changes have?

For penalty decisions, we should see a decrease in the number of ‘soft’ penalties awarded for minimal contact. It will be interesting to see how referees enforce these changes. As always, much will hinge on the individual referee who is assigned to be the VAR for a particular match. What constitutes minimal contact for one referee will constitute significant contact for another, and it’s simply a fact that in a sport of subjective refereeing decisions, there will always be some kind of controversy.

The ridiculously tight offside decisions have been the bugbear of every player, coach and fan throughout the last couple of seasons. We have seen goals that appear perfectly good to the naked eye be ruled out for the most miniscule of offside margins. That should change this season thanks to the thicker lines being used to judge offside decisions. According to Riley, 20 goals were chalked off last season that wouldn’t have been under the new guidelines, so we should get to see more goals as a result!

The handball law was the most sensible to change, as goals were being ruled out for the most ludicrous of reasons – like a player accidentally handling the ball some 20 seconds before a goal was scored.

In the end, none of these changes should pose too much threat to those leading the Premier League winner odds list, but everyone wants a more free-flowing game, so let’s hope VAR will fade into the background slightly in the upcoming season.