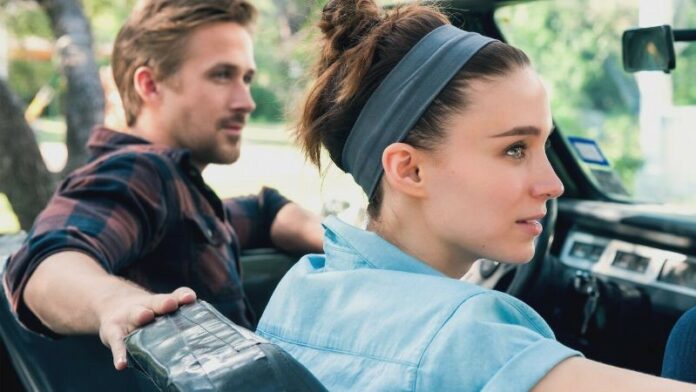 MUBI, the home of art cinema, unveiled their list of films for September. The list includes few MUBI releases such as Visit, or Memories and Confessions by Manoel de Oliveira and Wife of a Spy by Kiyoshi Kurosawa. The month will also celebrate the cinema of Egyptian filmmaker Youssef Chahine. MUBI will be screening selected films by Chahine, including The Blazing Sun, Cairo Station and The Land.

This is the current list of films on MUBI in September 2021.