New York rapper Wiki has announced a new album called Half God. The record, produced entirely by Navy Blue, is due out October 1 via Wikset Enterprise. Today’s announcement comes with the release of two new tracks, ‘Roof’ and ‘Remarkably’. Check out a Nicholas Stafford Briggs-directed video for ‘Roof’, listen to ‘Remarkably’, and find Half God‘s cover art and tracklist below. 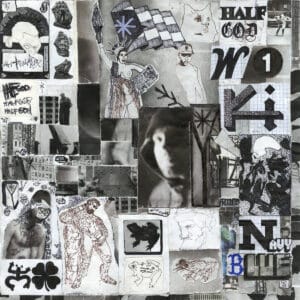