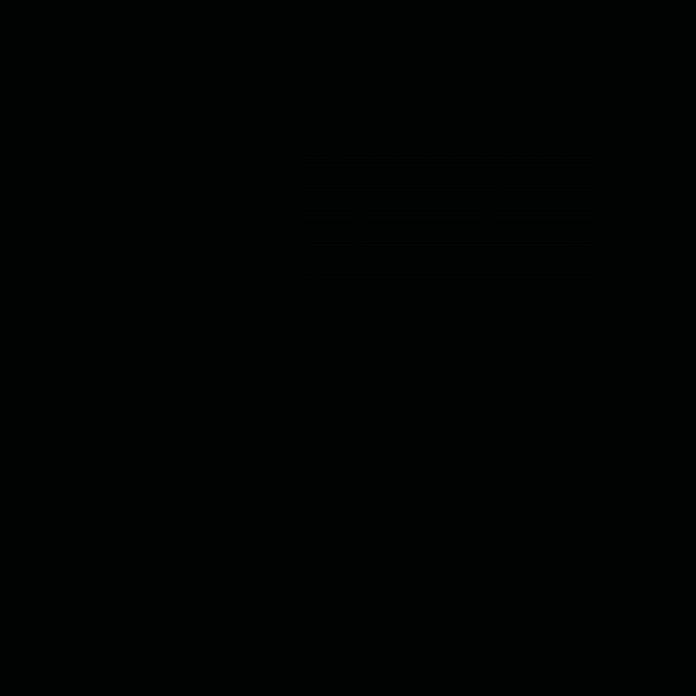 Before it was an actual album that arrived on streaming services on Sunday, August 29, Donda was a million different things. And maybe, as an endlessly malleable product with no set release date and an excuse for us to mythologize its creator, it had reached its ideal form. Ahead of the album’s third listening party at Soldier Field in Chicago, Kanye West launched a Stem Player that would accompany the release of the album, allowing fans to customize any one of its songs by controlling instruments, isolating parts, or adding effects. And when the LP once again failed to materialize last Friday, undercutting the promise of molding something that would likely never exist in any real capacity seemed like the most poignant statement this whole rollout had to offer. If this was going to be it, the message was loud and clear, more reflective of our own desires and biases as an audience than West’s ego.

After all, could there be a better way of presenting an art project centered around obsession – with God, with family, with one’s own self – than having it be nothing but an idea to be consumed by? When everything you do in the public eye scans as performative, how much does the music actually matter, and how could it possibly deliver? Forget about living up to the hype – how much time and editing would it take for an album in which Kanye invokes his dead mother’s name to truly align with his grand artistic vision? As an endless series of questions, Donda was as perfect and fascinating as it could be.

And then, apparently without the artist’s approval and with no guarantee that it would be the final version (one change has already been made), Donda, the album, saw the light of day. It’s an unfinished and self-indulgent work by design, and the fact that it fails to transcend Kanye’s own mythos should surprise nobody. But the rapper’s 10th studio album is also shallow, incoherent, and frustrating, a 27-track effort with a 1 hour and 48-minute runtime that faithful devotees, alienated fans, and sceptics alike will surely have a hard time sitting through, much less connect with. West is self-aware enough: “I ain’t deliverin’ heavenly messages just for the hell of it/ Don’t try to test me, I keep it clean, but it can get messy,” he raps on ‘Off the Grid’. Things do indeed get messy on Donda, but rarely in the chaotically ambitious ways that set apart West’s most iconic projects.

Instead, he crams moments of forced profundity, occasional brilliance, and insufferable lyricism into an album that tries harder than it should to be both poised and manic, epic in scale yet somber in tone. It’s the sort of contrast that has characterized some of West’s best work, but Donda’s tonal inconsistencies feel mostly purposeless. The opening track, an extended chant of his mother’s name, hints at an album that would require patience but could achieve a haunting resonance, yet the collection of songs that follows feels simultaneously overwrought and undercooked. When West reunites with Jay-Z on ‘Jail’, over anthemic power chords that aim for a familiar sense of grandeur, the result falls short of highlighting anything beyond the obvious spectacle of it all.

The extended/alternate version of the song, one of four remixes unnecessarily placed at the end of the album, is even worse. Recruiting DaBaby, who has been kicked off festival gigs for making homophobic remarks onstage, and Marilyn Manson, who faces multiple allegations of abuse and sexual assault – on a track whose chorus goes “Guess who’s goin’ to jail tonight?/ God gon’ post my bail tonight”– is no doubt a callous attempt at taking on cancel culture; but even as an act of provocation, like so much of the album, it feels empty. Critics have already pointed out the absence of female voices on an album that’s at least partially supposed to be a tribute to Dr. Donda C. West, but the truth is that it lacks any sort of overarching perspective, gendered or not.

Guests generally help elevate the project from being totally underwhelming, from Houston singer Vory’s mournful hook on ‘Jonah’ to Jay Electronica’s excellent verse on ‘Jesus Lord pt 2’ to Baby Keem and Travis Scott’s animated presence on ‘Praise God’. Playboi Carti and Fivio Foreign also stand out on ‘Off the Grid’, one of the album’s euphoric highlights. But most memorable of all is a spoken-word segment from the son of imprisoned gang leader Larry Hoover, who thanks West for bringing his father’s cause to the White House; it’s an example of how the artist’s framing can be both ethically dubious and affecting. West’s own writing and delivery is at its best when he shifts his focus away from his public persona to expose his vulnerability, whether directly addressing his mother (“Mama, you was the life of the party/ I swear, you brought life to the party/ When you lost your life, it took the life out the party”) or his ongoing divorce (“I don’t wanna die alone/ I don’t wanna die alone/ I get mad when she gone/ Mad when she home.”)

But for the majority of the album, either West’s songwriting falls flat or his scattered ideas fail to coalesce into a compelling, complicated whole, even if they’re clearly in service of something bigger. A similar problem concerns the album’s production; there are echoes of West’s prior work – the stark minimalism of 808s & Heartbreak, and, less often, the abrasive heights of Yeezus – and although his attempts at integrating the gospel influences that culminated on 2019’s Jesus Is King on tracks like ‘Hurricane’ are largely effective, so many of the musical choices here come off as arbitrary and inconsequential. Some may call this West’s best album since 2016’s Life of Pablo, but at least the flawed, depressing nature of 2018’s ye, if less than revelatory, was part of its emotional appeal. And that record was 23 minutes long. Donda just leaves you feeling bemused and exhausted, wondering not which potential version would have the greatest impact, but which would best emulate the thrill of its non-existence with the least collateral damage.

Album Review: Kanye West, 'Donda'Before it was an actual album that arrived on streaming services on Sunday, August 29, Donda was a million different things. And maybe, as an endlessly malleable product with no set release date and an excuse for us to mythologize its creator, it had...