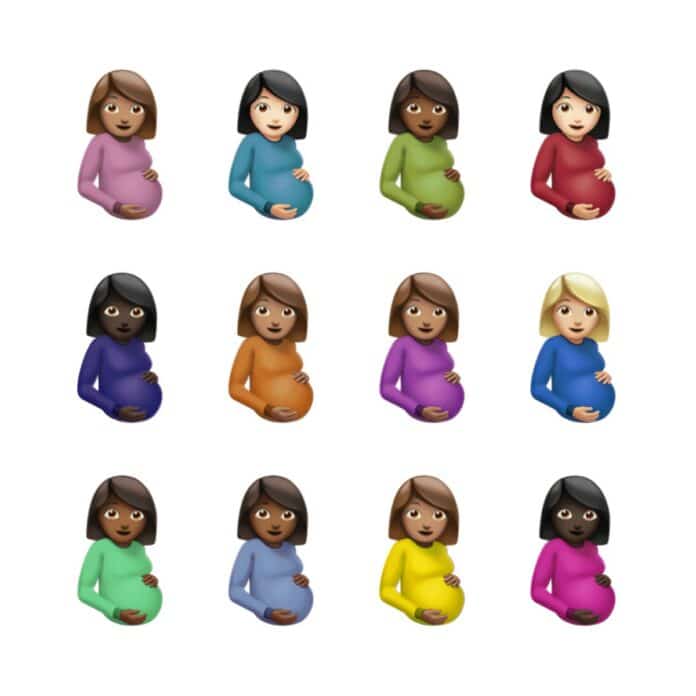 In his music, Drake is capable of peerless self-examination. He proves as much on ‘Champagne Poetry’, the remarkable six-minute opening track of his new record Certified Lover Boy, which sees him adopting the introspective, self-serious tone usually reserved for his album endings: “Career is going great, but now the rest of me is fading slowly/ My soulmate is somewhere out in the world, just waiting on me/ My chef got the recipe for disaster baking slowly/ My heart feel vacant and lonely,” he raps. It’s a predictably confessional moment on a track that seems to celebrate his successes, all while interpolating the Beatles’ ‘Michelle’ (as sampled in Masego’s ‘Navajo’). But it’s the way he blurs the line between these two seemingly contradictory modes that makes the track stand out; he boasts about his ability to inspire countless Instagram captions, and, in the same breath, makes it all look shallow and isolating: “Under me I see all the people that claim they over me/ And above me I see nobody.”

Here’s how Drake sums up Certified Lover Boy, his sixth studio album and first since 2018’s Scorpion, in the official Apple Music description: “a combination of toxic masculinity and acceptance of truth which is inevitably heartbreaking.” It’s slightly more thought-provoking than his own Editor’s Notes for Scorpion, but only for how baffling it is – you can imagine him trying to build a sentence out of the flashy words toxic masculinity, not quite sure what should come before them. “Combination” is a rather safe way to put it, a tacit acknowledgment that nothing on Certified Lover Boy can pass as ironic critique. The heartbreaking truth he seems to imply must be accepted is that he’ll always be no better than the younger versions of himself, the ones he recreated in the album’s nostalgic teaser back in January. “I don’t understand why you blame me/ Just take me as I am, it’s the same me,” goes the Charlotte Day Wilson sample that plays over the Travis Scott-assisted ‘Fair Trade’.

Spanning 21 tracks and 86 minutes, Certified Lover Boy is at least cohesive and well-produced enough to feel like a proper studio album, which is refreshing following the bloated mess that was Scorpion and the non-album projects Drake has dropped since, including the 2017 “playlist” More Life, the 2019 loosies compilation Care Package, and last year’s Dark Lane Demo Tapes. But with no signs of growth and no clear narrative threading the songs together, it doesn’t take long before the path he carves out on the album’s dynamic first set of songs becomes tedious and murky – or before it stops feeling like a journey altogether.

It’s obvious the 34-year-old is treading familiar ground both sonically and lyrically, which would be fine if Certified Lover Boy wasn’t littered with displays of inexplicable silliness as well as maturity, two extremes that would normally breathe life into Drake’s serene, luxurious, and meandering soundscapes. With nothing bridging the gap between those and the album’s more forgettable moments, however, it’s hard to make sense of the ridiculousness of tracks like ‘Girls Want Girls’ and the Right Said Fred-sampling ‘Way 2 Sexy’, and even harder to excuse the recklessness of ‘Fucking Fans’, an attempt at apologizing to an ex that includes lyrics like: “I was out here fucking fans, I was shameless/ Yeah, and I know that/ You was at the crib reading stories that they sent you/ Most of that was bullshit but some of it I did do/ Hard for me to justify the women I was into.”

Self-awareness can only get Drake so far. Moments like this don’t fall flat because they’re not genuine, but because they feel stuck in a perpetual cycle of toxicity. Even when he fails to break through it, the album is at its most illuminating when there is enough movement within a song to immerse us in Drake’s headspace, by turns anxious and regretful. The theatrical ‘N 2 Deep’ is set to gritty guitar before erupting into a hazy atmosphere aided by guest appearances from Future and the Weeknd, whose uncredited vocals hover in the background, adding to the sense of darkness and corruption that pervade the song. The spectral production on ‘Race My Mind’ perfectly mirrors the intoxicated state of mind of a lover that’s supposed to be a contrast to Drake’s sobriety, but ends up deftly highlighting his own confusion and pettiness. Compare that to a song like ‘TSU’, which not only tells the story of a sex worker trying to make a better life for herself with pure condescension, but also hands a songwriting credit to R. Kelly (currently on trial for sex-trafficking and racketeering charges) due to a sample of ‘Half on a Baby’.

“Combination” turns out to be an apt word: throughout the project, it’s clear Drake is comfortably bringing together different styles he’s helped pioneer while playing out different archetypes he’s already established. Even that will be nothing new for listeners who’ve sat through Views and Scorpions, but it’s impressive how the Canadian superstar’s latest blockbuster manages to yield better results by following more or less the same formula. This is largely because there are enough highlights peppered throughout the tracklist to keep the momentum going, with the fiery energy of ‘No Friends in the Industry’ and ‘Knife Talk’ as well as the melodic ‘Get Along Better’ shining through the record’s second half. Also welcome are moments where he sets his ego aside, like on ‘Fountains’, the Afrobeat collaboration with Nigerian pop star Tems, and the gorgeous ‘Yebba’s Heartbreak’, where Drake is entirely absent.

And for as indulgent as Certified Lover Boy is, it sounds like, for the most part, he’d rather not be at its center. As if paralyzed by how much of his real human self comes through on the opener, he spends the majority of the album more fascinated with “the man I see in the mirror” than perplexed by the struggles that clearly haunt him, which are only hinted at. Because as divisive of a hit as a song like ‘Girls Want Girls’ is bound to be, the backlash (and memes) is likely preferable to the implications of grappling with guilt, fatherhood, or being the most popular rapper on Earth. Besides, it’s easier to reignite old feuds than face your own demons. Drake gives no indication that any of this eludes him, which is why, yet again, the album feels as pleasant and self-important as it is inconsequential. The reason he stumbles this time is that he clings to the character and not the drive that marked his younger self: “This the part where I’ma find a new part of me to explore,” he raps on ‘Champagne Poetry’, a promising thought he soon abandons.

Album Review: Drake, 'Certified Lover Boy'In his music, Drake is capable of peerless self-examination. He proves as much on ‘Champagne Poetry’, the remarkable six-minute opening track of his new record Certified Lover Boy, which sees him adopting the introspective, self-serious tone usually reserved for his album endings: “Career is...