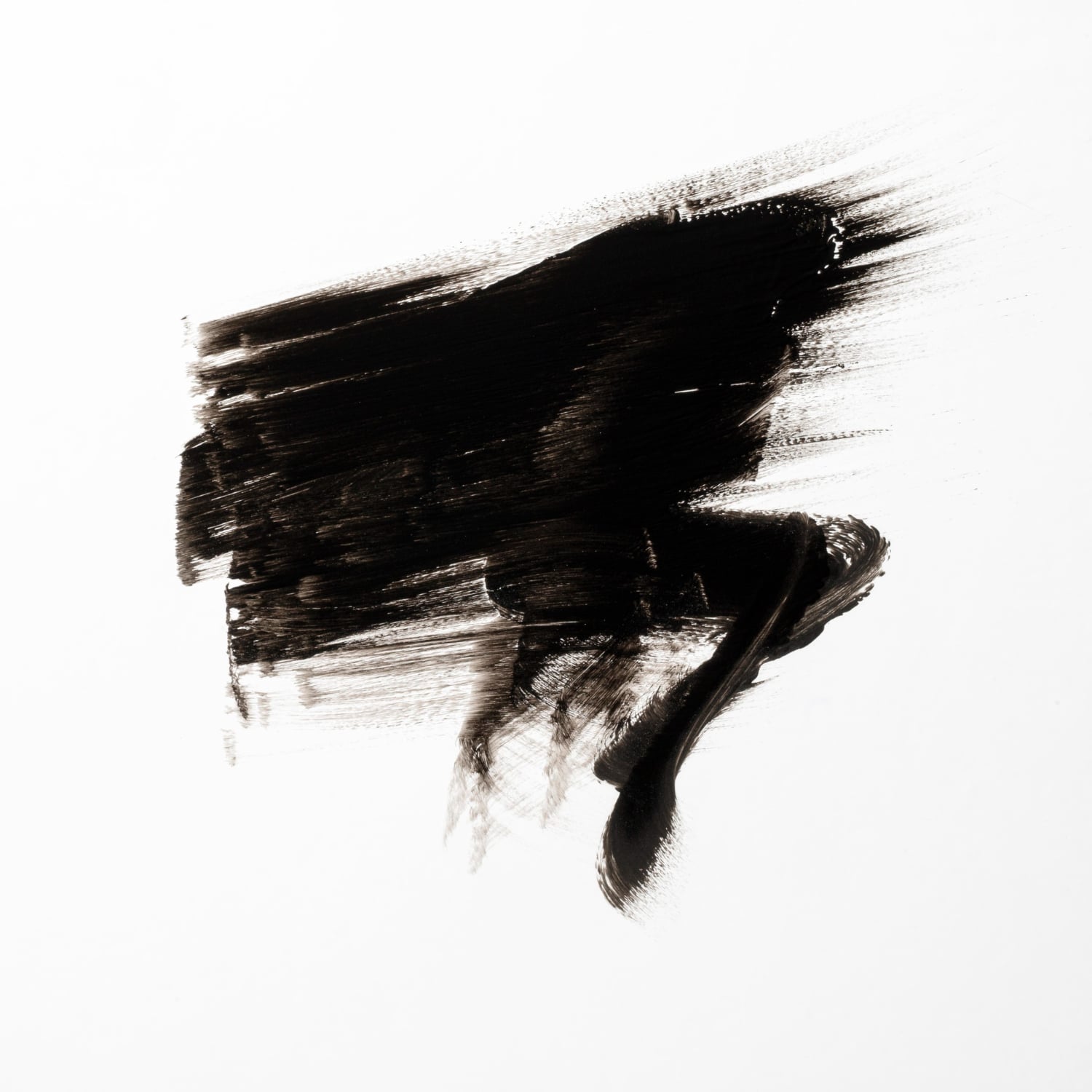 Shock Art is Certainly Shocking; But is it Art?

Artists have always used their imagination to try to shake people out of the safe confines of their lives, views and assumptions. From composer John Cage of the avant-garde school (he produced the famous 4’33”, a piece in which a full symphony orchestra assembles for 4 minutes and 33 seconds and sits in silence) to Marcel Duchamp of the Dada art movement (he produced The fountain, which was actually a common men’s room urinal) artists of every generation have always tried harder and harder to challenge their audiences. Some, though, go so far as to make people wonder if what they come up with is still art. Here are three examples.

A piece of work

In 1961, Italian artist Piero Manzoni had a bizarre idea for a new kind of artistic expression — he canned his own feces in 90 tins, gave each an exclusive serial number, signed it as genuine and auctioned them all off at Sotheby’s. Not only did they sell, they fetched their weight in gold. Since then, the cans have repeatedly changed hands, generating excitement and major investment whenever they appear at auctions. In 2007, for instance, one can sold at Sotheby’s at more than €120,000.

As a general rule, owners of these cans do not open them — considering that an open can would attract concern over possible contamination, genuineness and weight lost to evaporation and result in lost value. Apparently, though, the tins do actually contain the contents described on the label — in 1994, when an art collector in Denmark lent a can that belonged to him to a museum in that country, improper handling by the museum led to leakage and a major odor problem. The museum was made to pay the collector the equivalent of $45,000 as compensation.

This work of art has been variously interpreted with connections drawn to Marxism and as a statement that explores the relationship between artistic production and other types of human creation.

Your art is your baby

Parents often see their children as a blend of who they are as individuals. Jacqueline Mary Breyer (1969-2007), an American musician and nurse, had the idea in 2004 to create such a blend, but in a different way.

Shortly after she married a fellow musician who went by the stage name Genesis P-Orridge in 1993 (and changed her name to Lady Jaye Breyer P-Orridge), she and her husband were seriously injured in a fire. When they won a large legal settlement for the injuries they suffered, they decided to apply it to turning themselves into their art through cosmetic surgery. Their idea was to have doctors work on them to make each look like the other. By this act, they saw that they gave up their own identities and became a new, third entity — a blended being called Breyer P-Orridge that lived in two separate bodies.

Unconventional art from someone on the inside

Wafaa Bilal, an Iraqi-American, is an artist who is unconventional in two ways — to begin, his art does frequently turn bizarre. The other part is unconventional by rebel-art standards — he is a conventional art professor. He has worked in that capacity at both the School of the Art Institute of Chicago and the Tisch School of Arts at NYU.

Bilal is known for two major works of art: Domestic Tension and The 3rd I. Domestic Tension was a 2007 live art installation at the FlatFile Galleries in Chicago. In this installation, Bilal confined himself to a room at the art gallery for a 30-day period. Inside the room was a web-controlled paintball gun and a WebCam that broadcast the proceedings in the room, nonstop. Anyone in the world could log on to the WebCam, see Bilal live and shoot at him with the paintball gun. Each shot would go off with a deafening blast and actually cause mild injury.

The purpose of the art installation was to artistically demonstrate the evils of remote-controlled warfare. At the end of the 30-day period, Bilal suffered posttraumatic stress disorder as if he had actually emerged from a war zone.

The 3rd I was even more controversial. In this art installation, Bilal surgically embedded a camera in the back of his head. The images that it captured as he went about his life were streamed live. The aim was to capture the choices that he left behind every moment that he went forward with the choices that he accepted. While the project was meant to run for a full year, he had to abandon it two months in, for reasons of unbearable pain.

Critics have been debating the value of shock art for decades. Such art often does attract a great deal of curious interest. The Art Newspaper, though, has an interesting viewpoint. When conventional art makes a shocking change, people essentially still relate to it as the art form that they’ve always cared about. Since they care about the art, they care about the change and force themselves to consider what it means.

Shock art, though, tends to be more shock than art; since nearly no one is able to relate to it, they are unlikely to think about it. In this way, it can fail to help anyone change the way they think.