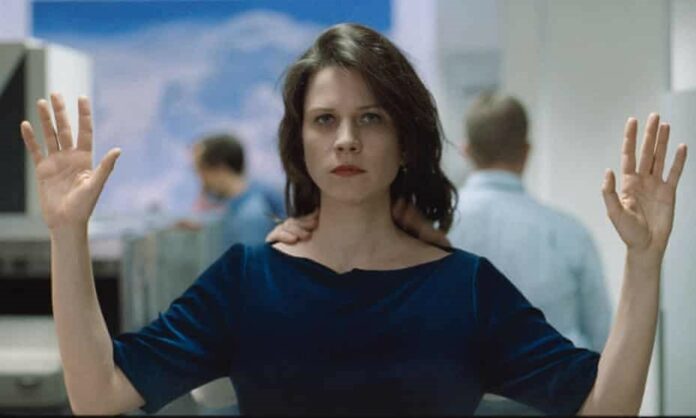 MUBI, the streaming service behind some of the most exciting new cinema, has unveiled their list of films for October. As part of MUBI Spotlight, Lili Horvát’s mesmerising and critically-acclaimed Preparations to Be Together for an Unknown Period of Time will be streaming on the service. Moreover, MUBI will also show the superb Cryptozoo (2021), a dazzling fantasy from filmmaker Dash Shaw (High School Sinking into the Sea).

This is the current list of films on MUBI in October 2021.