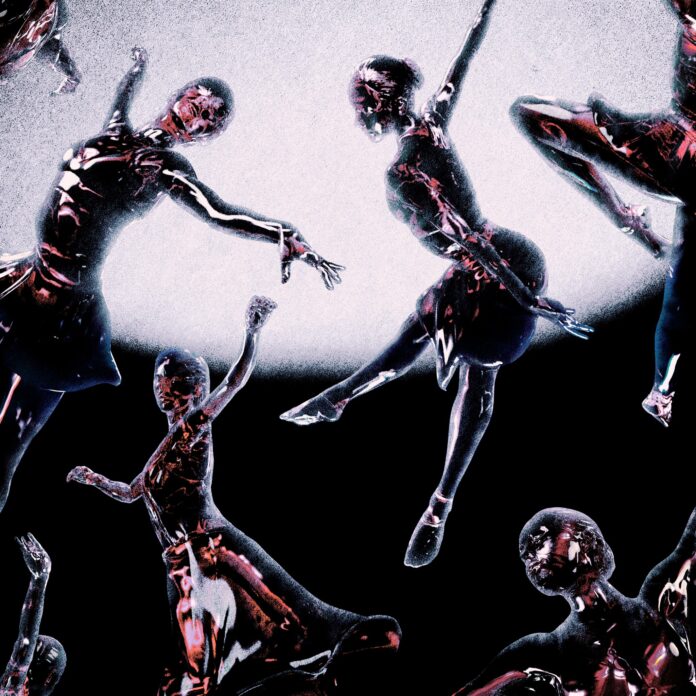 Perhaps a producer with eight Grammy wins and a James Bond theme under his belt doesn’t need to worry about where he’ll go next. Finneas O’Connell, in his debut album Optimist, certainly seems more wrapped up in the hollowness of fame than the promises that glitter behind it. With his phenomenal, genre-defying work for his sister Billie Eilish, O’Connell has cemented a reputation as one of the industry’s most influential producers. His solo work, however (he is known simply as FINNEAS) is slightly more elusive. His first record is by no means a brash attempt at seizing his sister’s fame, but it isn’t the explosive introduction that might be expected. Optimist offers a set of tracks that are never adventurous enough to challenge the precedent that FINNEAS himself has set.

The album begins with an early single, ‘A Concert Six Months From Now’. Soft guitar and a sample of a crowd distantly cheering precedes nostalgic whisperings that hint at FINNEAS’ ability to craft clever emotional narratives, whether reflecting on “When Harry met Sally/ And you fell asleep” or capturing millennial relationships with the promise, “I’ll wait for years but I won’t wait alone/ And then someday you’ll wait for my face on your phone.” Midway through, the opening sample clashes with buzzing synth as drums erupt and a great wave of cymbals rears up, granting the track a kind of feverish energy. It’s an impressive and detailed soundscape – something FINNEAS is known for after his work with Eilish – but it doesn’t feel groundbreaking, and the rest of the record follows suit. In most of the remaining songs he flits between earnestness and irony, but often doesn’t commit to either compellingly.

In ‘The Kid Are All Dying’, a lolling keyboard melody tumbles into a heavy kick drum beat that backs tongue-in-cheek worldly analysis: “Do you have a dollar?/ Would you like to fund a war?” FINNEAS offers a sweeping view of 21st century dilemmas, making no claims to be profound; irony is particularly palpable in the bridge, where his breezy falsetto introspections serve as a self-deprecating aside (or at least it is hoped that the line “I’m whiter than the ivory on these keys” is not intended to be an example of songwriting genius.) A sample of inaudible chatter that steals in at the beginning and end of the track emulates the empty babble of political debate. This is self-conscious satire, but it doesn’t land with the witty sharpness that was perhaps intended, and in ‘Happy Now’ the line between complicity and complaint remains blurred. “Take a drive around town in my douchebag car/ Like the superstar that I pretend to be,” FINNEAS intones amid pops of electronic drums, and though his bewilderment is evident as he clamors, “If I’m not I’ll never be/ Happy now,” his spin on the reality-of-fame narrative doesn’t invite overwhelming sympathy.

Irony subsides in ‘Only a Lifetime’, which meanders down another well-trodden path by preaching gratitude and sincerity. The track’s dainty piano, however, effectively betrays a sense of urgency, echoing slightly with distortion, and judders of synth emerge at points, adding welcome depth. ‘The 90s’, another single, swerves back into nostalgia of a particularly millennial variety as FINNEAS gazes longingly back at a time “When the future was a testament/ To something beautiful and shiny/ Now we’re only counting down the time that’s left.” Warped vocals give way to blasts of synth that tremble and rupture to march the track to its entropic end. As the sole writer, producer and performer of every song on the record (with the exception of the opener’s grand string section), FINNEAS is flexing all his creative muscles here, revelling in his own versatility. He has the freedom to drop in an instrumental named after his dog, which is jarring in the context of a pop album, but further showcases both his talent and absolute creative liberty; and he abandons all political and existential qualms in a track entitled ‘Around My Neck’, in which slick drums and subtle snare glide into voice-cracking yelps of desire.

FINNEAS is certainly firing on all cylinders here, but what emerges is the sense that for someone so skilled, perhaps this is all still a bit too easy. Despite the record’s varied sounds, it doesn’t feel audacious enough, never following one experiment through to its rousing finale. Paradoxically, the standout track is the sonically uncomplicated ‘Love is Pain’, which boasts fluttering keys and harmonies that snatch at the fringes of FINNEAS’ most touching declarations. “There’s this dream I’ve had/ About mom and dad/ Makes me so sad I wake up crying,” he murmurs. “Can’t believe I’ll have/ To live through that/ Wish it wasn’t mandatory dying.” Abandoning the chase for irony and inspirational platitudes, FINNEAS presents agonising emotion effortlessly here. By the time the album closes, however – its final song is a colourful, disco-led celebration that drowns out the record’s general sense of dread with a cheery reminder that “If you wanna dance again/ You can dance again” – FINNEAS’ skill is clear, but his standpoint is still ambiguous, having at once renounced popular discourses and thrown his offering into the mix.

Ultimately, there is depth to the record but little excitement. Idiosyncrasies in production offer themselves up if you search hard enough, but they blend safely into the broader landscape of the album – it lacks the jeering, in-your-face experimentalism that leaps out of Eillish’s releases. In all fairness, that might simply be Eillish’s identity, and not FINNEAS’, but in its own right the album begs something a little curiouser, a little grittier. Wishing for it, surely, can’t be too optimistic.

Album Review: FINNEAS, 'Optimist'Perhaps a producer with eight Grammy wins and a James Bond theme under his belt doesn’t need to worry about where he’ll go next. Finneas O’Connell, in his debut album Optimist, certainly seems more wrapped up in the hollowness of fame than the promises...