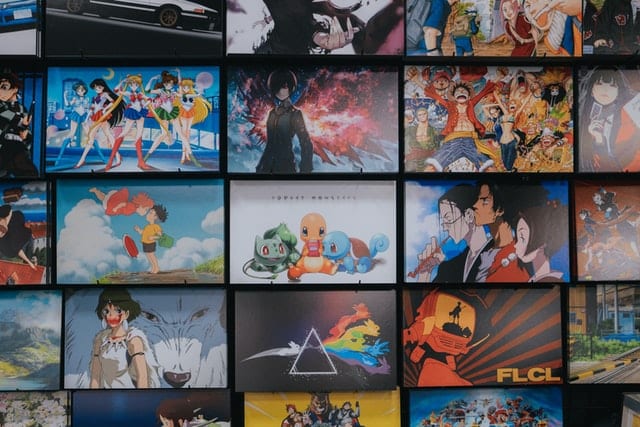 Even if you haven’t succumbed to the allure of anime, the hugely popular animation style originating in Japan, the chances are you will be aware of it. The first examples of this artform appeared in the early 20th-century, but its cultural reach and influence have exploded over subsequent decades. There are now over 500 animation studios in Japan alone, with more in other parts of Asia, America, Europe, and Australia. Because modern world culture has taken anime to its heart, this form of entertainment has significantly impacted personal relationships.

The many facets of anime

Anime might essentially be cartoons, but they were tapping into much deeper aspects of Japanese culture, dwelling on traditional folklore and mythology that have been an important part of the culture for centuries. But where anime has undoubtedly resonated with an audience that continues growing is in the way it deals with contemporary issues, particularly relationships. The target demographic tends to be young adults, although huge numbers of adults are also aficionados. The combination of exquisitely illustrated animation, storylines exploring issues such as romance, sexual themes (including LGBTQ topics), and social issues has led to an entire sub-culture of anime dating. Singles are drawn to these dating platforms through a shared love of anime, but also the interests often running in parallel with the animation side, such as cosplay and video gaming. They can be their true selves on such dedicated platforms and find like-minded people for friendship and even romantic relationships. Being the easiest way of finding love nowadays, dating platforms for otaku and those who cherish anime culture continue to gain in popularity!

As well as getting together via matchmaking sites or apps (such as those typically aimed at ‘nerds,’ or ‘geeks,’) fans of animation, comics and games can connect in chat rooms and forums. They can also congregate at fan events, such as launches of the latest edition of a popular anime series or conventions celebrating manga comics and graphic novels. (The important role manga plays in peoples’ lives can be illustrated by considering the size of this market in Japan: as far back as the 1990s, it was worth around $6 billion; in the USA and Canada, it was valued at a quarter of a million dollars in 2020).

This obsession with anime, otaku, and computer games has been categorized as ‘otaku’ in Japan. This might have had negative connotations with social outcasts when first coined in the 1980s, but it has evolved into a crucial aspect of youth culture far beyond Japan. To be labeled ‘otaku’ is no longer a pejorative term. If anything, it is almost regarded as a badge of honor, indicating a passion for a potent form of artistic expression.

Although anime has been around since the 1910s, it wasn’t until the 1970s that this form of animated feature gained prominence. It is now estimated that more than 60% of animated TV shows broadcast across the planet originate in Japan. In Western countries in the 1960s, this fascination with the East Asian artform continued with anime being adapted into media franchises such as the cyberpunk movie Akira in 1988 Speed Racer. Companies marketed anime features throughout the 1990s and beyond. For any single with a keen interest in anime, a world of opportunities awaits.

Anime as a backdrop to social interaction

Many individuals are drawn to anime because they can empathize with what the writers and illustrators are telling their audience. There is so much to the stories than the eye-catching animation. There may be plotlines involving deities and supernatural elements, but these will be multi-layered, dealing with real-life dilemmas. Anime series have explored problems such as bullying, homophobia, and gender issues for years. For any fan who might be suffering from anxieties, they can find their concerns being tackled head-on in anime stories. Discussing these can help people feel less isolated

Anime may have been around for over 100 years, but its influence shows no sign of waning. As modern culture continues evolving, spilling into other areas, crossovers with computer games and live-action movies based on anime will ensure its popularity keeps rising. If you’re looking for playlists for parties or dates, there are even anime songs you can check out. Anime fans might be criticized for having an immature outlook on life, but nothing could be further from the truth.