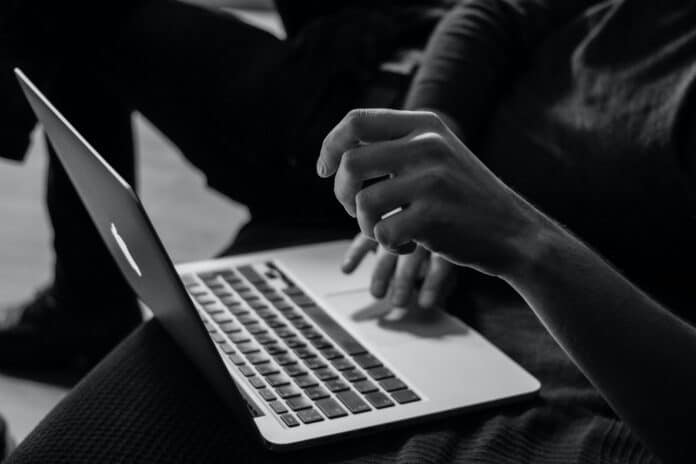 Sports have always had a spotlight as a popular slots theme despite being a separate gambling form category. The wide range of options and vast fan base in the entertainment form means that game studios constantly have something to milk out of it. Here is a look at recent sports-related pokies available to explore for free and real money.

When most people think of sports, darts is hardly the first thing they gravitate to. Play’n Go takes this rarely trodden route to craft a pokie based on the second-highest-ranking darts champion, Peter’ Snakebite’ Wright. The slot introduces the quirky character and his colourful mohawk hairstyle on a 5×3 grid with a lot of fluorescent lighting and a semi-punk attitude. The featured symbols are consistent with the character’s bright nature, and Peter appears like some of the icons.

Snakebite is playable with stakes between 0.10 and 100 credits per round. Symbol wins activate by landing three or more adjacent items from the left side on any of the ten bet lines. The trophy wild scatter is the most valuable icon, paying up to 20,000 credits. The other bonus features in the game are:

Snakebite is available in demo and real money mode at many places. But we recommend GG.Bet. When registering an account there, go ahead and claim the GG Bet 50 free spins awarded in a no deposit package.

While pro wrestling is fake with all fights planned and choreographed, and its global popularity qualifies it as a sport. The most prominent league in the field is undoubtedly WWE, and All41 Studios taps into its big personalities to entertain slot lovers. The game transports players to the middle of a spotlight-filled stadium surrounded by cheering crowds witnessing the action on five reels with twenty bet lines. The star of the show is the Link & Win feature, and the four possible jackpot prizes it awards are displayed next to the wrestling ring. The pots are progressive and start with the following seed values:

The highly volatile pokie accepts stakes between 0.10 and 20 credits per round. Aside from the jackpots, these stakes can generate combination wins up to 20x the wagered value. The game also includes scatters that trigger free spins in which the second to fourth reels merge.

Spinomenal takes the “Book of” slot style out of the Egyptian deserts and into a football pitch with the Book of Champions Reloaded. This pokie is a sequel and improves on the design and payouts of its predecessor. The five-reel grid displays football-inspired icons like a whistle, sneakers, and jerseys alongside generic poker face cards. A combination of five jerseys on any of the five bet lines triggers the highest win of 10,000 credits. Bonus features that spice up these wins include:

This GameArt slot centres on Diego Maradona, the legendary Argentine footballer. It is the second pokie to feature the Hyperways mechanic, which first appears in Mega Bunny. The slot gameplay takes place on a 5×4 playtable set in the backdrop of a cheering stadium. Thanks to its unique engine, the game can generate up to 60,466,176 ways to win. Such a feat is made possible by including multipliers of up to x9 on each character. The sum of multipliers in view determines the number of bet lines.

Each Maradona Hyperways spin costs between 0.40 and 40 credits, and the RTP rate is a decent 96.64%. To help the winning score, a cascading feature is added to eliminate any winning icons, leaving room for more valuable combos to be formed. Other game bonuses include:

Explore any of these games and other sports-themed pokies in demo mode to find one that suits your demands. Each comes in a real money version as well, offering a chance at withdrawable winnings. Go to https://ggbet-online.net/ and find the best sports-themed slot for you!