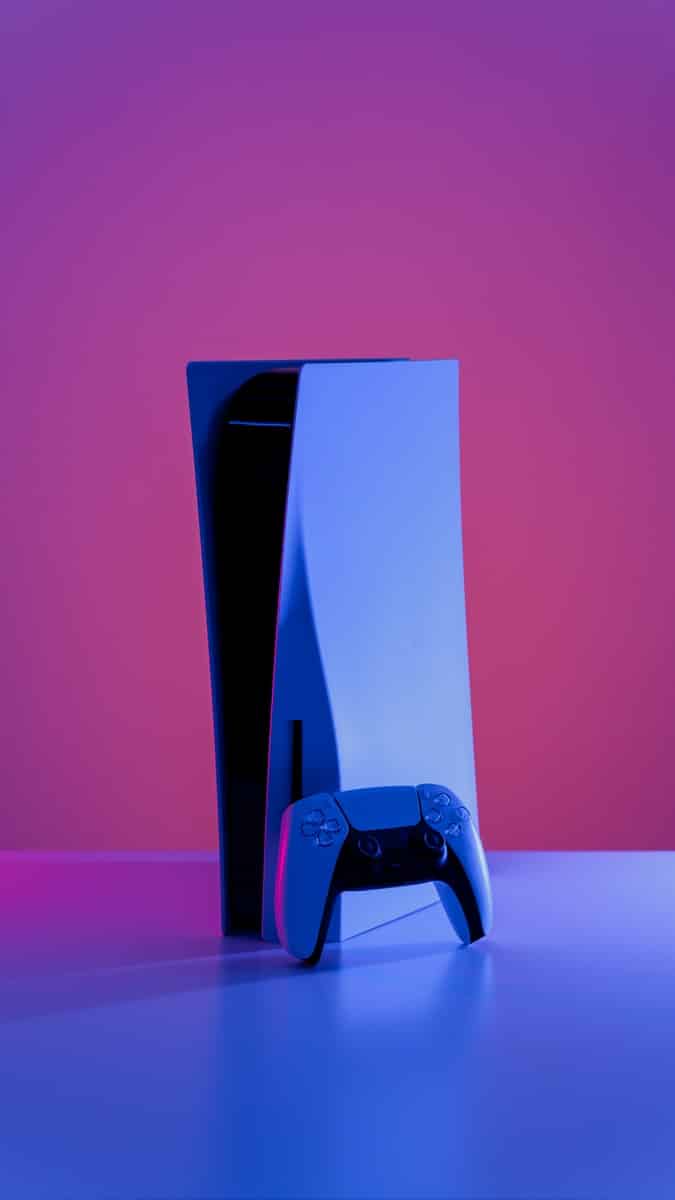 Online Games That Will Boom In 2022

Online gaming has had a tough couple of years that has felt like a bad beat at a casino! Don’t get me wrong: we’ve had lots of beautiful games to play and chat about, but the Covid-19 pandemic has ripped large holes in our routine. As a result, any excitement or anticipation throughout this year’s reveal streams was tempered by the knowledge that no matter what games were announced or how good they looked, they’d be years away.

While the year of delays has been frustrating, it has set the stage for 2022 to be one of the most exciting years in online gaming history. In 2022, we’ll see new games from well-known studios, as well as sequels to all-time online classics, and the indie industry will be bigger and more surprising than ever. As a result, every genre once thought to be extinct will be alive and thriving in 2022.

With all this in mind, here are the best five games that I believe will come out of 2022.

Pokemon Legends: Arceus is set in the Sinnoh region, similar to Diamond and Pearl, but in a distant past before humans and Pokemon interbred. Gameplay clips from trailers show the playable characters creeping up on Pokemon and attempting to catch them in real-time, as well as the series’ trademark turn-based fighting. Finally, Arceus appears to be giving longstanding players what they’ve been asking for: something new.

A realistic driving experience that makes full use of the haptic feedback available in current controllers has been a primary focus of this new chapter in the Gran Turismo series. Aside from that, the experience of customizing and altering your vehicle has been improved even more than in previous games, and other confirmed features include weather changes during races and dynamic lighting. As a result, for the player who appreciates both autos and video games, Gran Turismo 7 will define your 2022.