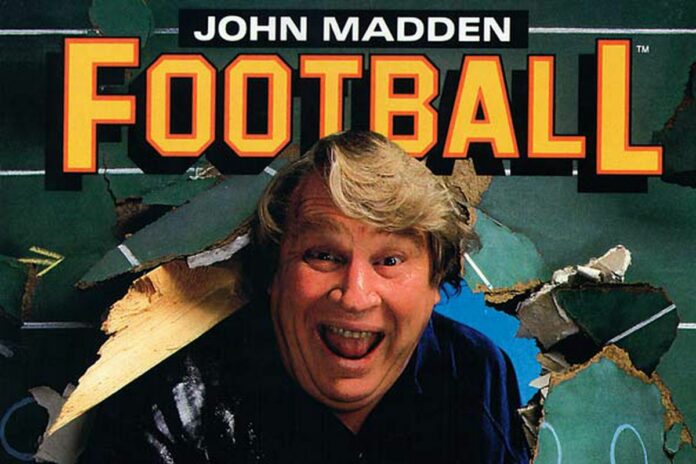 John Madden, the name behind one of the most popular gaming franchises, has passed away at the age of 85. NFL announced his death via social media, not providing a cause of death.

Madden was widely recognised for his American football coaching career, which saw him win Super Bowl XI with the Oakland Raiders in 1977. Furthermore, Madden was the name of the famous EA video game Madden NFL which started with John Madden Football in 1988. The game franchise has become one of the most popular yearly releases and has generated over $4 billion in sales since its foundation. Its latest release Madden NFL 22, featured cover stars Tom Brady and Patrick Mahomes.

Many celebrities and professional athletes also shared their messages about Madden via social media.

RIP to the legend Coach John Madden! I never heard of ALL-PRO teams during my childhood. It was all about the All Madden team!! One of a kind! Rest up Coach 🕊🕊🕊

When you think NFL football, you think John Madden.

RIP to a Legend. pic.twitter.com/8JYH7H9GKW