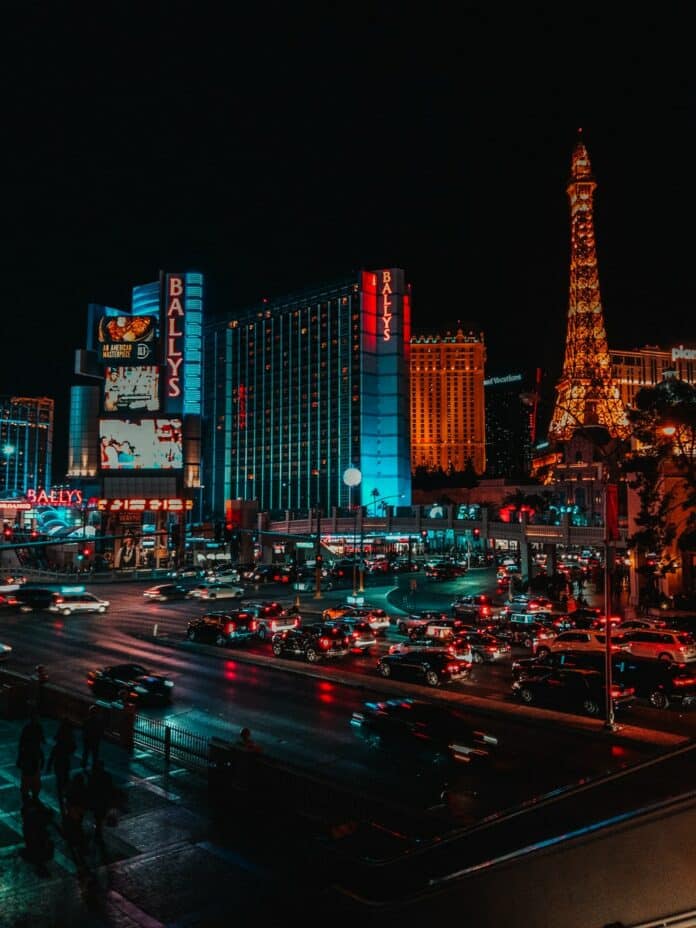 Few vacation destinations are as flippantly stereotyped as Las Vegas. In fact, the City of Lights doesn’t seem to mind co-opting all things pop culture to enhance its casino-resort offerings, which means the city’s identity is based almost entirely on a lawless, entertainment-based supply and demand.

Still, despite the city’s association with extravagance and over-the-top productions, it’s a haven for just about any traveler—regardless of how deep their pockets are. In fact, penny slots are the most popular game in the city, which means newcomers and seasoned visitors alike don’t need to shell out big to have fun and get the ‘real experience’.

Little aspects like these make Vegas a layered destination that has more nuance than its reputation hints. And, as anyone who’s ever had an extended stay in the desert mecca, it’s way weirder than many give it credit for. While up to 42 million visitors can file through the city in a good year, according to local tourism authorities, more than half a million call it home year-round.

Their eclectic interests have helped drive some of the most unique creative projects, such as the ones listed below.

What’s cooler than a hidden art gallery inside a Louis Vuitton store. In this case, it’s the light-based art show itself—or the fact that entrance is free. The immersive art installation from master light- and color-worker, James Turrell, transports visitors into a shifting color scape that’s almost too gradual to notice. The result is a literal bath in light, surrounded by some of the world’s finest handbags.

This art installation comes from Ugo Rondinone, commissioned the same year Louis Vuitton signed on Turrell for ‘Akhob’ in 2013. Rondinone also works with color to create seven brightly-colored ‘mountains’ in the wild desert landscape. Though minimal, the installation packs a punch, begging visitors for a bit of introspection.

Most visitors interested in fine art will pencil in a trip to the primary Caesars Palace Martin Lawrence Galleries. In keeping with Vegas flair and an interest in the finger things, all pieces are up for sale—from Joan Miró to Pablo Picasso to Andy Warhol originals. However, the location’s heavy investment in the ‘classics’ of modernism is a surprisingly austere turn for the City of Lights. Be sure to schedule a time to get lost in this 27,000 square-foot gallery.

Those who have caught an episode of Travel Channel’s ‘Ghost Adventures’ can’t have forgotten the demure, passionate host, Zak Bagans. His penchant for proving the existence of ghosts has translated into a who’s-who of haunted dolls, which are neatly on display at his The Haunted Museum location, which is built into a 1938 mansion. Whether or not you believe in ghosts, you’ll be asked to sign a waiver related to post-tour hauntings.

Though constantly billed as part of the classic Vegas experience, the high-soaring water show outside the Bellagio rarely gets the credit it deserves. Anyone who’s witnessed the show live can attest that, regardless of what’s happening on the Strip, it’s a surprisingly moving experience.

Think the water show is overrated? Consider the fact that the streams of water shoot 25 stories into the air, which draws water from a man-made lake that’s got a total of 22 million gallons of water in storage for reuse in the show. The 29 mechanics on employ literally wear wetsuits to do maintenance and call their workspace ‘The Batcave’—and they’ve worked diligently for years in order for the chance to work as maintenance on the water show.