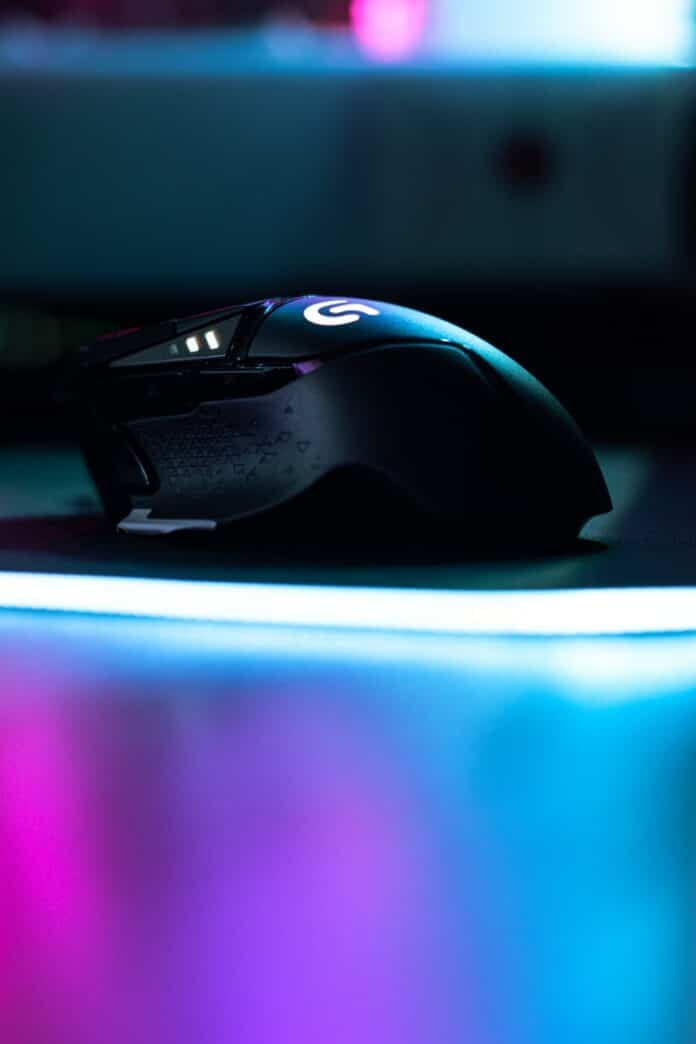 Unlocking 2022 was just the start.

This month on Twitch, unlock the games you love, played by creators you don’t know you love yet.

You’ll even have a chance to unlock special community rewards. Keep your eyes peeled for more 👀 pic.twitter.com/AlOZKifaf3

In the last few years, the amount of content produced in the gaming world has risen exponentially. In previous times, the content was created by games developers, but today we are seeing a wide range of media being created by the gamers themselves. Let’s explore this user-generated content and the impact it might have on the industry.

The evolution of gaming and the media

Shows about gaming and the wider industry are certainly not new. In the UK, Gamesmaster developed a cult following and was the first TV show to focus solely on the video games industry. Fans soon became creators and the evolution of streaming and video sharing platforms meant that any gamer could create original content.

The development of Twitch only increased this and added another level of professionalism. Gamers have come out of the shadows and are often covered in the media. Fans looking to stay informed with the Twitch streamer news and trends can find plenty of news coverage online. Gaming news sites allow their readers to keep up-to-date with the latest developments in the industry and the lives of popular streamers.

As time moved on, streamers quickly became minor celebrities and in some cases even household names. The most popular Twitch streamer is Ninja, who has amassed over 17 million followers. Alongside other users such as Auronplay and Tfue, streamers have started to shift the conversation to gaming culture. These new celebrities are from a variety of different countries and backgrounds, so regardless of where you’re from, you will probably find someone to whom you can relate. All of this adds to the popularity of the streamer and the passion of their fanbase.

What games are being streamed?

The most streamed video game is League of Legends. Since its release in 2009, the game has been at the forefront of the streaming revolution. In December 2021, around 128,000 people tuned in to watch League of Legends events on Twitch. Sports games such as FIFA are also featured heavily. The Ultimate Team game mode on FIFA has seen plenty of interest. Like many other games, some streamers talk tactics and strategy on their videos while others provide a story using the game’s action. ‘Road to Glory’ is a popular type of video for FIFA streamers to create, which comprises of a player taking a team from the lower levels of soccer to become champions.

Is this just a fad?

The range of games being covered by these streamers indicates that this isn’t a craze that will simply fizzle out. In addition to the gamers streaming their thoughts and gaming experiences on Twitch and Youtube, eSports has also taken off massively. In a similar way to the streaming world, they have taken the basic premise of playing a game and have added a level of professionalism. Combine the ongoing popularity of eSports with an insane amount of user-generated content, and you will start to see that the industry as a whole is evolving.