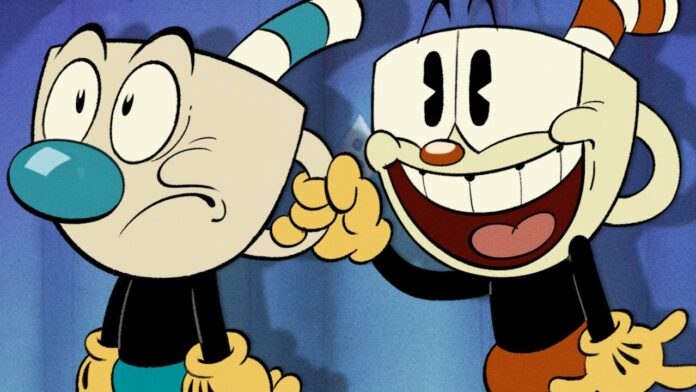 Leading streaming platform Netflix has unveiled the official trailer for THE CUPHEAD SHOW!, an animated series based on an award-winning video game Cuphead. The show follows the unique misadventures of loveable, whimsical scamp Cuphead and his wary but effortlessly convinced brother Mugman.

Watch the trailer for the THE CUPHEAD SHOW! below.

Where is Cuphead from?

Cuphead is a character and main protagonist of the indie video game Cuphead. The game itself was released back in 2017 by Studio MDHR and won several awards, including Best Independent Game at The Game Awards 2017. In addition, the game was made readily available on platforms such as Microsoft Windows, Xbox One, macOS, Nintendo Switch, and Sony’s PS4.

When will the show be released?

According to Netflix, the show will be available to stream from the 18th of February, 2022. It will join many other animated shows on the streaming platform that hosts a varied portfolio of content.