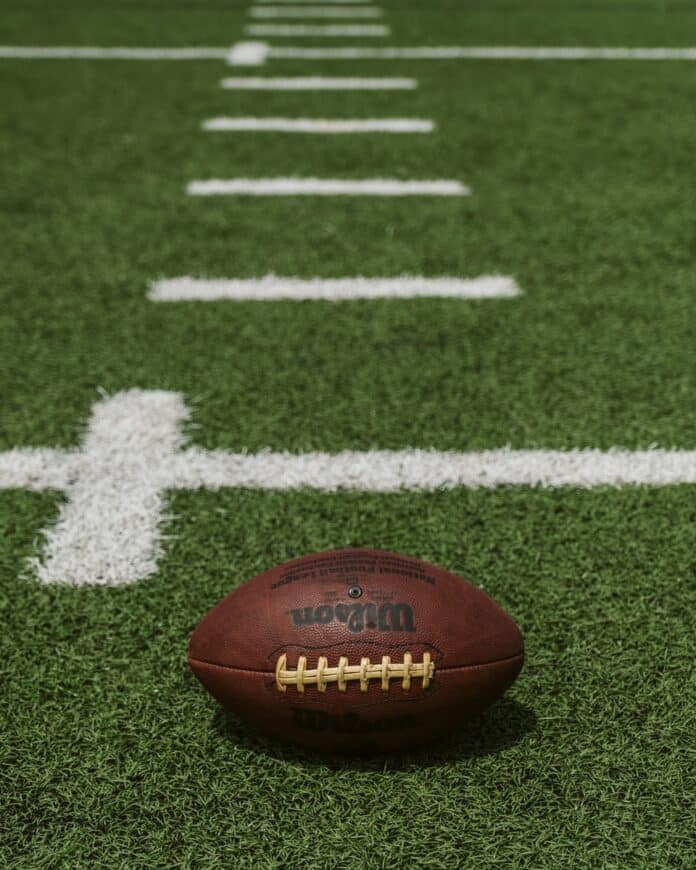 Thirty-two years without a playoff win had the Cincinnati Bengals’ fan base finally let go of their past frustration on Saturday, Jan. 15, 2022. After years of incompetence, poor luck and close calls, Cincinnati finally took a step closer to the Super Bowl by beating the Las Vegas Raiders 26-19. The Bengals have made two appearances in the Super Bowl, but both ended with one-score losses to the 49ers.

Looking at NFL stats, it’s clear the quarterback position is the most prominent when it comes to teams having success. Over the years, Cincinnati hasn’t been blessed with many saviors before Joe Burrow arrived in town two years ago.

Burrow passed for 244 yards and two touchdowns in his first playoff game. He threw for 4,611 yards, 34 scores, and 14 interceptions during this regular season. Here’s a look at what other quarterbacks the Bengals had during their playoff dry spell.

Carson Palmer was drafted in the first round by the Bengals in 2004 and didn’t take too long to make an impact. In his second season in Cincinnati, Palmer led the Bengals to an 11-5 record and an AFC North title.

His first playoff game ended after throwing a 66-yard pass to Chris Henry. On the play, Palmer got hit low by Steelers defensive end Kimo von Oelhoffen, tearing his ACL.

Palmer was never the same after the injury. He would throw for more than 3,000 yards in a season four more times for the Bengals but also threw double-digit interceptions in every season.

Palmer, who finished with 22,694 passing yards and a 46-51 record as Bengals’ starter, would get Cincinnati back to the playoffs once more in 2009, but the Bengals bowed out in the first round.

Flash in the Pan

Jeff Blake found his way to Cincinnati in 1994 after he was drafted in the sixth round by the New York Jets in 1992. With how bad the late 1990s went for the Bengals, Blake provided some levity in the middle part of the decade. In 1995, Blake threw for 3,822 yards and 28 touchdowns to earn the only Pro Bowl berth of his career.

In 1996, Blake again topped 3,000 yards passing but could not guide Cincinnati to a winning record, as the Bengals finished 8-8.

Blake wouldn’t ever start another full season for the Bengals as injuries and ineffectiveness limited him. Blake, who finished 25-41 as Bengals starter, passed for 15,134 yards and 93 touchdowns against 62 interceptions during his time in Cincinnati.

When Andy Dalton came to Cincinnati, the Bengals were looking for someone to fill the void left by Palmer under center. Cincinnati picked Dalton in the second round out of TCU and had high expectations.

Dalton would become a steady contributor for the Bengals during nine seasons in Cincinnati. Dalton passed for 31,594 yards and 204 touchdowns.

Dalton’s legacy in the city will ultimately be marred by what happened to him in the postseason. Dalton made four starts in the postseason, completing 88-of-158 passes for 873 yards. Dalton didn’t throw a touchdown in three of his four starts as the Bengals lost all four games.

Cincinnati made many mistakes in the draft during the 1990s, but none may have been bigger than choosing Akili Smith with the third pick in the 1999 draft. In a supposedly quarterback-rich draft, Smith would be the least productive of the five quarterbacks selected in the first round, but he wouldn’t be the only bust out of that group.

Smith would only make 17 starts in four seasons with the Bengals, compiling a record of 3-14. Smith only threw five touchdown passes in his career and retired with 2,212 yards passing.

No other team would give Smith a chance, and he ended up going to play in the Canadian Football League.