Toro y Moi has announced a new album called Mahal. Chaz Bear’s seventh LP under the moniker and first for Dead Oceans, the LP is due out on April 29. It includes the new tracks ‘Postman’ and ‘Magazine’, both of which arrive with accompanying visuals. Below, check out the video for ‘Postman’, directed by Kid. Studio, and ‘Magazine’, directed by Arlington Lowell, and scroll down for the album artwork and tracklist.

Mahal was mostly completed last year in Bear’s Oakland studio and includes collaborations with Sofie Royer, Unknown Mortal Orchestra’s Ruban Neilson, Neon Indian’s Alan Palomo, and the Mattson 2. “I wanted to make a record that featured more musicians on it than any other record of mine,” Bear explained in a press release. “To have them live on that record feels grounded, bringing a communal perspective to the table.” 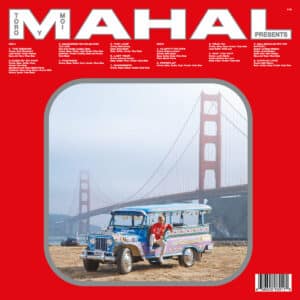