How Do Online Casinos Use Music to Build an Atmosphere? 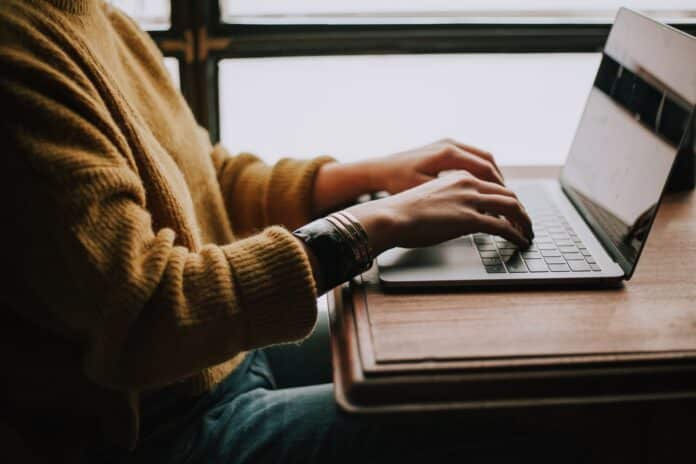 We listen to music when we’re doing a range of different activities from driving to work, working out or washing the dishes. With the mobility and accessibility of music, it has become effortless to enjoy music with almost any activity.

Music is undoubtedly powerful in stimulating the mind and we’re all aware that this is used in advertising to great effect. Remember the Phil Collins Cadbury ad with ‘In the Air Tonight’ or the iPod commercials with Jet’s ‘Are You Gonna Be My Girl’?

So we know the advertising industry is very good at using music to invoke emotion, but what about the online casino industry?

If I ask you to think about the music of Tetris or Street Fighter II, the approximation of a tune will probably start playing in your mind. Video game developers have successfully used music to create an atmosphere that captivates players and the casino industry is doing likewise.

People nowadays flock to online casinos to play roulette, blackjack, poker, baccarat and other games and each of these uses music to enhance the experience. Often music is used to create a relaxing atmosphere so players can focus on their cards or winning strategy. Outside the industry, we know this and anyone that has hosted a poker night would probably be sure to create or select a poker playlist that creates a calming environment.

Of course, the casino game developers don’t rely on popular music that is already out there, they create or commission their own. It’s now quite common for an individual game or series of games to have its own unique musical theme associated with the many different gameplay features.

Online casinos commonly play Muzak, as this gentle background sound is often unperceivable and thus does not distract or disturb. Muzak is played to improve players’ focus.

Music hasn’t always been used effectively by online casinos and in the past, it was something of an after-thought for the game developers. Thankfully, the music has improved and evolved, but if you go back to the early online casinos of the 90s, things were far less tranquil. Back then games were distinguished by no-frills dinging sounds.

These more primitive games didn’t feature the soothing soundtracks that we’ve come to associate with the popular online casino games today. The background music we hear when gaming today is increasingly about branding. With consistent play, having a set soundtrack that accompanies you while gambling becomes the norm and if you move to a different provider with different music, you might take a while to adjust.

A casino’s musical identity allows it to stand out from the crowd and be identified and sought after by both current and potential players. We mentioned the ways advertisers use music and in a different way, it’s just as important for the casino industry. We can’t deny that music plays a role in creating a pleasing gaming environment.

While casino game developers soothingly use music to let you focus on the game, there are more and more games that make the music more noteworthy. With the increasing number of commercial tie-ins with movies, TV shows and music artists, music has become vastly more important and consequential to the gaming experience. Music will always play a role in casino gaming and its influence, while most often deliberately unnoticeable, is significant.