Marijuana in Our Society: History, Uses, and the Potential Future of It in Our Culture 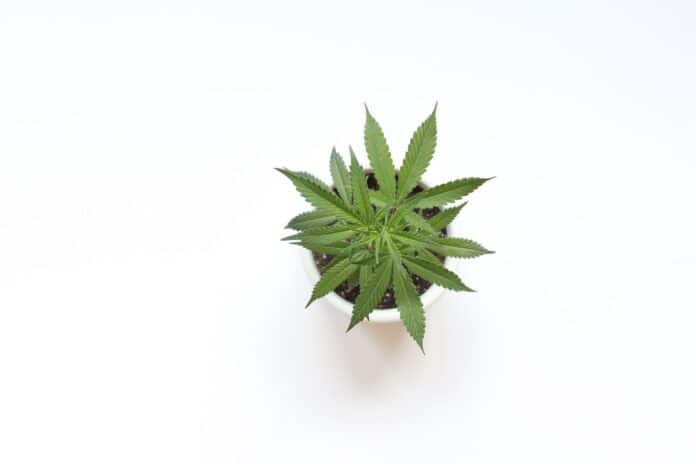 You might like to smoke some weed every now and again, or you could consume edibles or marijuana in some other form every day. You might also be someone who has never tried the drug but is curious about it and keen to learn more.

No matter your background or choices, it’s helpful to have some insights about this plant and how it has impacted our societies over the years.

History of Cannabis in Our Society

Cannabis is used by well over one hundred million people worldwide, and it’s one of the most popular recreational drugs on the planet. While we know it has been used for a long time by humans, it has been a matter of conjecture as to just when our species discovered the plant’s properties and started utilizing them.

Typically taken from a plant known as cannabis Sativa (though other species can be used at times, too), weed, as it’s colloquially known, has been cultivated pretty much throughout our recorded history. According to research published by a team of archaeologists led by those from the Chinese Academy of Sciences in Beijing, it seems likely that the plant has been used for at least 2,500 years already.

The archaeologists found physical evidence that mourners burned marijuana on a remote mountain plateau in Central Asia as part of their burial rites. They believe the reason for this was to take in the intoxicating fumes that arose from the cannabis when lit, much the same as people often use weed today. Also, it’s believed that marijuana was used as a medicinal product by many ancient civilizations over the years, including not only the Chinese but also Indians, Egyptians, Babylonians, Vikings, and Romans.

Fast forward many hundreds of years, and cannabis arrived in the United States after migrating to numerous parts of the world, including Mexico. Immigrants who fled Mexico during the Mexican Revolution of 1910-1911 are thought to have brought it into the USA. The plant was outlawed in Utah not long after, in 1915, and became illegal in 29 states by 1931.

The Marijuana Tax Act came into effect in 1937, effectively criminalizing possession of the plant throughout the United States, with regulation handled by the Drug Enforcement Agency (DEA). Today, cannabis is still classified by the federal government as a Schedule I controlled substance, alongside LSD and heroin, among other things.

Ways Marijuana Has Been and Is Used

Cannabis has been used in various ways over the years since being cultivated by humans. For example, it has been used as a source of fiber to make clothing, tents, paper, and rope, to name a few things, and as seed oil for day-to-day living. It has been grown and harvested for food and medicine and generally used for religious, spiritual, and recreational purposes for its psychoactive properties.

Today, many people use cannabis as a pain management aid and enjoy the high that can come from it, depending on its potency and how it’s prepared. It’s also a plant used for social connection purposes, and, in fact, in India, the ancient Hindus would serve cannabis rather than alcohol (which they didn’t drink) as a sign of hospitality. Many couples choose to incorporate marijuana into their weddings today, too. Some set up bars where guests can consume some weed products or serve up a cannabis-infused cake. Brides may incorporate weed leaves into their bouquets, too.

The Potential Outlook for Weed in Our Culture

A massive industry in the United States and further afield, marijuana will stick around in the future as a big part of our culture. Over the coming years, it seems likely to become increasingly accepted and used as people’s attitudes to the plant and its applications change. With more and more states legalizing the cultivation, use, and sale of it (though under strict conditions), it’s sure to become even more mainstream. In fact, according to research, two-thirds of Americans support marijuana legalization.

If you’re interested in trying some cannabis yourself or starting to consume more of it, it’s worth looking online for some quality product. Search for “California weed for sale” or “buy cannabis near me,” etc., to find some options.

Consider the style of marijuana you want to enjoy and the potency level you’re after. You may need to try a few different products to understand what works best for you and your needs.