Folly Group have today announced they are the first band to sign to Ninja Tune imprint Technicolour, which will release their second EP Human and Kind on March 25. They’re also previewing the EP with the new single ‘I Raise You (The Price of Your Head)’. Check it out below.

Folly Group put out their debut EP, Awake and Hungry, last year. “Where Awake and Hungry doubled as a diary of the band’s formative months and encapsulation of our live show, Human and Kind is a projection of our ambition, and our desire to push ourselves through what we might previously have perceived as the ceiling of possibility for four players,” the London-based band said in a press statement. “The release is at once introspective and extroverted: it attempts to be a dynamic interrogation of grief and growth.”

Of the new track, they added: “I Raise You (The Price of Your Head)’ is a pandemic-era role-reversal between politician and young person that poses the question: you were happy to gamble with my life, what if I were to gamble with yours?” 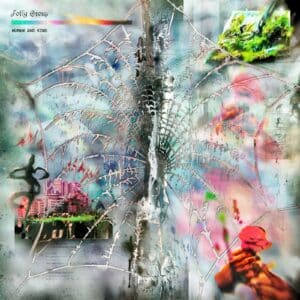