The most iconic Roulette wins 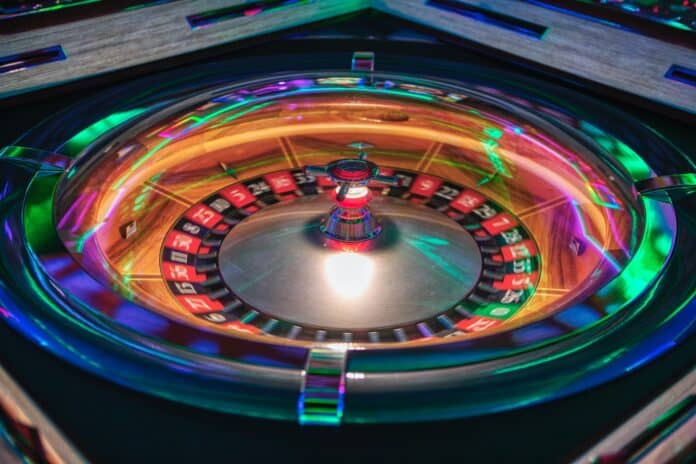 Roulette is one of the most loved online casino games out there. With forms of the game cropping up all throughout the pages of history books, it’s no wonder the thrill of the simplistic game still grips the attention of millions. Despite the spin of the wheel offering results that are mostly down to luck, there have been some truly incredible wins.

Read on to discover just some of the most iconic wins in Roulette history, and most importantly, how they were achieved, so that the next time you enjoy playing Roulette online or at a brick-and-mortar establishment, you can attempt to recreate some of the luckiest spins of all time.

In 1891, each Roulette table at a casino had a cash reserve of 100,000 francs, which was often referred to as ‘the bank’. Charles Wells is often known as “the man who broke the bank at Monte Carlo”, as up until he visited, the bank at Monte Carlo had only been broken by five different people on five different occasions. Wells managed to ‘break the bank’ several times during the course of his stay, banking a total of two million Francs. He claims his wins are down to the use of the Martingale system, a betting technique that encourages players to double their bet after a loss, and keep it the same after a win. Whilst this system has proved unsuccessful in the long run, the technique clearly helped the Roulette tables to turn in Wells’ favour.

Englishman Chris Boyd managed to win an iconic $440,000 in one night on the Roulette tables in Las Vegas in 1994. In 1991, Boyd came up with the idea to save up as much money as he could to place it on a single Roulette spin. He managed to save $220,000 by working hard in his computer programming job over three years. Not many casinos were willing to take his bet, but eventually Binion’s Horseshoe Casino agreed to lift their $100k maximum bet and accepted his wager. They also allowed him to play on a European wheel, taking off the 00 pocket and lowering the house edge. After choosing red on a red/black bet, the wheel stopped spinning on a lucky red number seven, and changed his life forever!

Phillip Green is a British billionaire, and formerly was one of the richest people in the UK. When it comes to the casino, he is most famous for playing Blackjack, despite bagging most of his winnings from the Roulette wheel. In 2004, he waltzed into his favourite high stakes London casino – Les Ambassadeurs – and managed to win £2 million in one night. Not only did he break the bank at one of London’s most lavish casinos, but he put the casino’s shareholders at risk with his massive winnings.  However, Green is not such a favourite amongst fellow Brits, which just goes to show that money really can’t buy you happiness.

Ashley Revell changed his life on live television, as viewers watched with bated breath in one of the most famous all-or-nothing bets of all time. Revell decided to sell everything he owned, and take all his life savings straight to Las Vegas. With nothing but the clothes on his back, the shoes on his feet and $135,000 in his pocket, he placed his bet on red. Much like Chris Boyd, the lucky red number seven was the life-changing pocket that the Roulette ball landed in when the wheel finally stopped spinning. Not only did he double his savings, earning himself a whopping $270,000, but he rightfully earned his place as one of the most iconic Roulette wins of all time. You can watch this incredible feat here. Revell then went on to invest his money in his career, setting up an online Poker site and creating another site for iGaming, helping others seek jobs within the industry.

The most recent iconic Roulette win goes to Pedro Grendene Bartelle, who won $3.5 million in 2017 in Rio de Janeiro. He did this by placing most of his wager on red 32, and placing smaller bets on eight of the surrounding numbers, so that he was covered from all angles and combinations of this number. Some say the bet he placed was worth $35,000, but this is disputed. Nevertheless, when the wheel spun, all of his bets hit, and he won that massive payout. You can watch the iconic moment here. Now, his family live an extremely wealthy lifestyle, as he was already a successful businessman, alongside his brother, uncle, and dad, all owning large footwear and coffee companies. The net worth of his uncle alone is $2.1 billion, so, despite being considered one of the luckiest men in 2017 – the family, quite frankly, have bumper bankrolls anyway!