Jane Inc. – the moniker of Toronto-based artist Carlyn Bezic, who is known for her work as part of U.S. Girls, Ice Cream, and Darlene Shrugg – has announced a new album. Faster Than I Can Take, the follow-up to her 2021 debut Number One, is out April 22 via Telephone Explosion Records. Check out the lead single and opening track ‘Contortionists’ below, and scroll down for the LP’s cover art and tracklist.

Faster Than I Can Take Cover Artwork: 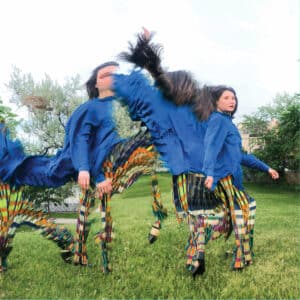 Faster Than I Can Take Tracklist: