Why Are Men Who Create Art Are So Attractive? 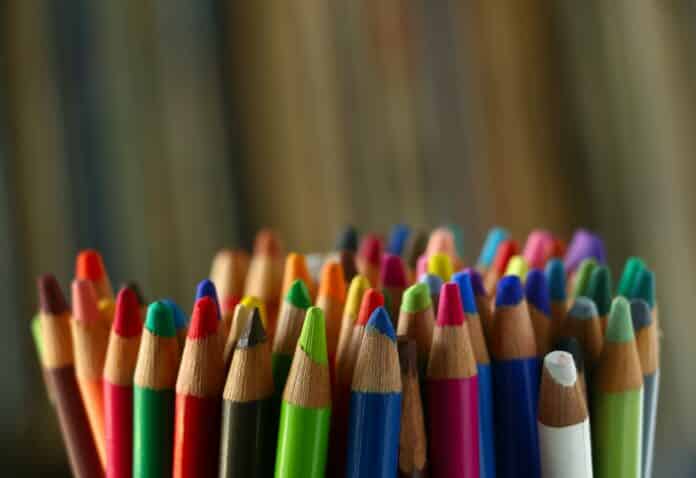 Let’s be honest, a man who plays the guitar and sings in a band is sexy. Even if they’re not especially attractive, there’s something about a man who stands out from the crowd and makes his own mark on the world. But, why is it that men who create are sexier than those who don’t? What is it that keeps sucking us in, perhaps sometimes against our best interest? In this article, we’ll delve a little deeper and see if we can figure it out.

There’s nothing more boring than a man who follows all of the rules. Sure, you don’t want to date a sociopath who mistreats everyone, but it’s nice to be with someone who is a little extraordinary. That’s the great thing about artists: they’re different. Sometimes in ways that are charming, other’s not so much. The trick is to find the right balance of extraordinary Vs. just plain weird and hope for the best.

In-touch with their emotions

Men who are creative tend to be far more in-tune with their feelings. This is an essentiality if you want to build a relationship with someone. There’s nothing worse than dating a guy who bottles it all up and doesn’t understand how to express himself properly. Men who create art on the other hand are far more adept at expressing themselves, often in the most beautiful of ways.

Men have a tendency to be quite stubborn and set in their ways which can be a real turn-off. For those who are more artistic however, they tend to have an open mind and are willing to try new things. When someone is open to new experiences, you can rest assured that they will not only evolve with you, but keep things interesting. For example: an artist is much more likely to own men’s sex toys and thus be open to exploring your kinks as opposed to a man who thinks something along the lines of “art is for women”.

Artists are gifted and there’s nothing quite as sexy as a man with talent. This can come in a wide variety of different mediums: from someone who can cook, paint pictures, write you poetry, or even build a new extension on your house. There are many ways in which a man can be creative but those who are more artistic tend to have the most talent.

Perhaps it’s the mysterious nature of artistic men that makes them so darn sexy. It’s nice to have a man with layers. A man who has emotional intellect and is a little trickier to figure out. On the surface, most men are incredibly easy to understand, however, men who create art tend to have another a layer or two which can be fun to unearth and explore.

Above all else, men who create art are passionate. Watching a man dedicate himself to something and get lost in his hobbies is a wonderful thing indeed. And when a man brings passion to his life there’s a good chance that he will bring an equal amount of passion to his love life as well