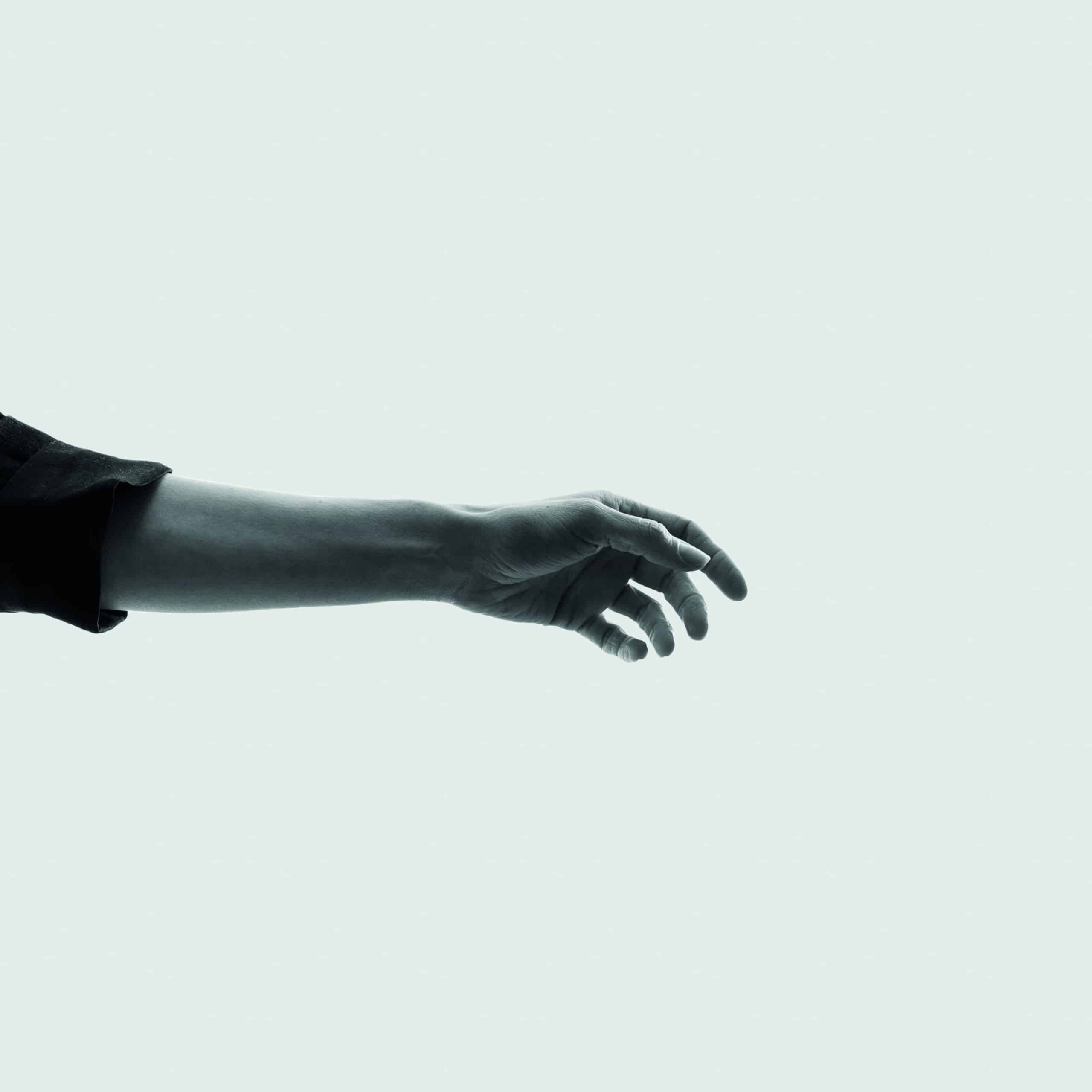 Limbs, the sophomore album from English actress-turned-musician Keeley Forsyth, is a startlingly intimate reckoning with the human body. Over the course of eight songs, Forsyth develops a thick, intoxicating atmosphere. At the core of the music is her voice: an unforgettable mezzo-soprano. On Limbs, she pushes the limits of her voice, finding new sounds it can produce and new ways it can stand in for the whole body itself. It’s a haunted and haunting record from an artist unafraid to incorporate her entire being into music.

Debris, Forsyth’s debut album from two years ago, was a stark record descended from the avant-folk tradition of albums like Nico’s Desertshore. The music showcased a more relaxed instrumentation, often with accompaniment from acoustic guitar and piano. With Limbs, Forsyth expands her sound beyond singer-songwriter instrumentation and onto an electronic terrain, puncturing her slow soundscapes with heavy distortion and harsh percussion. The backbone of Forsyth’s music is a minimalist mixture of foreboding drones and delicate strings: airy textures more ambient than melodic. It’s both more coherent and more spellbinding than Debris. The mixture of classical string orchestration and distorted electronics is key to the album’s uniquely tense yet forlorn ambiance. For instance, on ‘Blindfolded’, a melancholic violin section is backgrounded by a noisy synth pad, drowning out the clean sounds of the strings in distortion. Nothing is purely pretty on Limbs. There’s always an underlying violence to even the slightest inkling of tenderness.

Forsyth’s voice stands central to all Limbs’ compositions. It’s a dramatic and operatic voice, almost always unfolding in states of high emotion. Forsyth displays a knack for vulnerability, letting her voice waver with intense vibrato, yet still maintaining impeccable control over the songs. In her live performances, she plays a character, moving hunched-over and slowly gesticulating with stretched-out arms. For Forsyth, sound is intertwined with movement. She feels through the song with her arms and legs (hence the album’s apt title, perhaps), understanding the role of the singer as a performance: a quality evident even divorced from her live performances.

The stakes of the drama in Limbs are surely life and death. The character Forsyth embodies on the album is in a perpetual state of desperation. She’s always beseeching unnamed figures. “Save me from the chair/ Where sadness lies,” she calls out on ‘Fire’. The second track, ‘Bring Me Water’, centers around two repeated pleas: the titular line and “Let me begin again.” Forsyth is constantly begging for salvation, humbling herself without pretense to ask another for help. The songs inhabit a state of near hopelessness, overcome by feelings of internal darkness. These pleas which burst forth from Forsyth’s lips read as a last-ditch effort of survival. The spirit of death is always looming over these songs: a terror whose horror stems from its inevitability.

On Limbs, Forsyth partially moves away from the more straightforward poetry of her past album. On some songs like ‘Blindfolded’, the lyrics unfold as utterances of single words, spread across the track. In other songs, she dwells on non-verbal sounds produced by her mouth: deep moans or soft sighs. The album is slow and bleak, yet also a clear testament to the boundless potential of the human voice. Though stripped of a visual presence, Limbs is always foregrounding the body: its production of sound and its ability to encapsulate a tapestry of feeling. Forsyth, once again, demonstrates an impeccable ability to put her entire being – both body and soul – into her music.

Album Review: Keeley Forsyth, ‘Limbs’Limbs, the sophomore album from English actress-turned-musician Keeley Forsyth, is a startlingly intimate reckoning with the human body. Over the course of eight songs, Forsyth develops a thick, intoxicating atmosphere. At the core of the music is her voice: an unforgettable mezzo-soprano. On Limbs,...