Greyhound racing: Who are the sport’s best trainers? 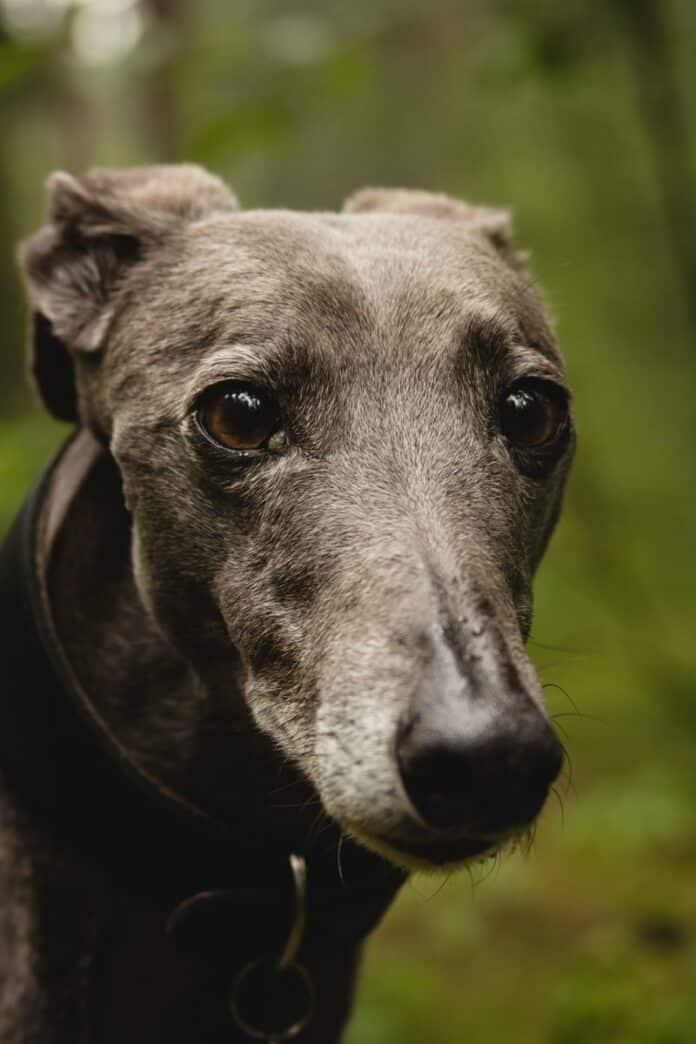 It has certainly been a tough few years for greyhound racing. The coronavirus pandemic ensured races were forced behind closed doors for the best part of 18 months, meaning no spectators were present and revenue was hard to come by. It’s a sport that has always been full of entertainment, but one where popularity has dwindled in recent years and is a far cry from the peak of its powers.

A night at the track is still enjoyable though, and now a sense of normality is back you can expect plenty more faces present and placing a greyhound bet. As good as the dogs might be, they still need a trainer to get them up to scratch and allow them to keep up with the demand of the busy racing schedule. Read on, as we go through some of the best trainers in the world of greyhound racing.

Last year was certainly one to remember for Mark Wallis. Having suffered a difficult 2020, largely down to coronavirus restrictions massively impeding an already clustered schedule, he managed to turn thing around and win a record 12th Greyhound Trainer of the Year award, in which he picked up a plethora of Category One victories. Its hard to look past him as one of the best on current form and having already come close in the Essex Vase at Romford back in January, its only a matter of time before he’s racking up more wins in the big races.

“Overall, we’ve got to be pleased with how the year panned out on the track.” He said, upon receiving the trainer of the year award.

“We were in front for much of the year and, despite a late run from Patrick (Janssens), have managed to secure an incredible twelfth title for the kennel. It’s the third highest total of points since 2005 and included six Category One victories.”

Speaking of the Essex Vase, it was the Liz McNair-trained Warzone Tom who tasted victory in Romford, seeing off the likes of Night Time Danny and Drumdoit Bomber in the exciting 575m race. While the £10,000 cash prize might pale in comparison to some of the figures floating around in the upper echelon of Category One races, victory in the Essex Vase is a real statement of intent as far as McNair is concerned.

The win puts a real benchmark down to the other trainers and having enjoyed something of a purple patch last year, winning the Laurels at Birmingham’s Perry Barr Stadium. You wonder if McNair can ride this crest of a wave right through until the summer as we gear towards the English Greyhound Derby.

It’s hard to believe that a trainer as talented as Patrick Janssens only won his maiden Trainer of the Year award in 2020. It’s not only testament to the consistency of Wallis, but just shows how high the standard that the Belgian will need to be at to reign supreme. Janssens is the current holder of the English Greyhound Derby, the most prestigious race on the greyhound calendar, and as he oversaw Thorn Falcon’s victory at Towcester, he put his name in the hat as one of the best around.

Like McNair, Janssens has started 2022 in fine fettle, winning the Blue Riband back in Northamptonshire, this time with Fabulous Azurra, whilst Thorn Flacon also ran impressively, both earning praise from the Belgian, who said: “Overall Fabulous Azurra was quickest. She flew the traps and continues to impress, although it was great to see Derby Champion Thorn Falcon run another really solid race here at Towcester.” It will be interesting to see if he can replicate the success of last summer this time around.