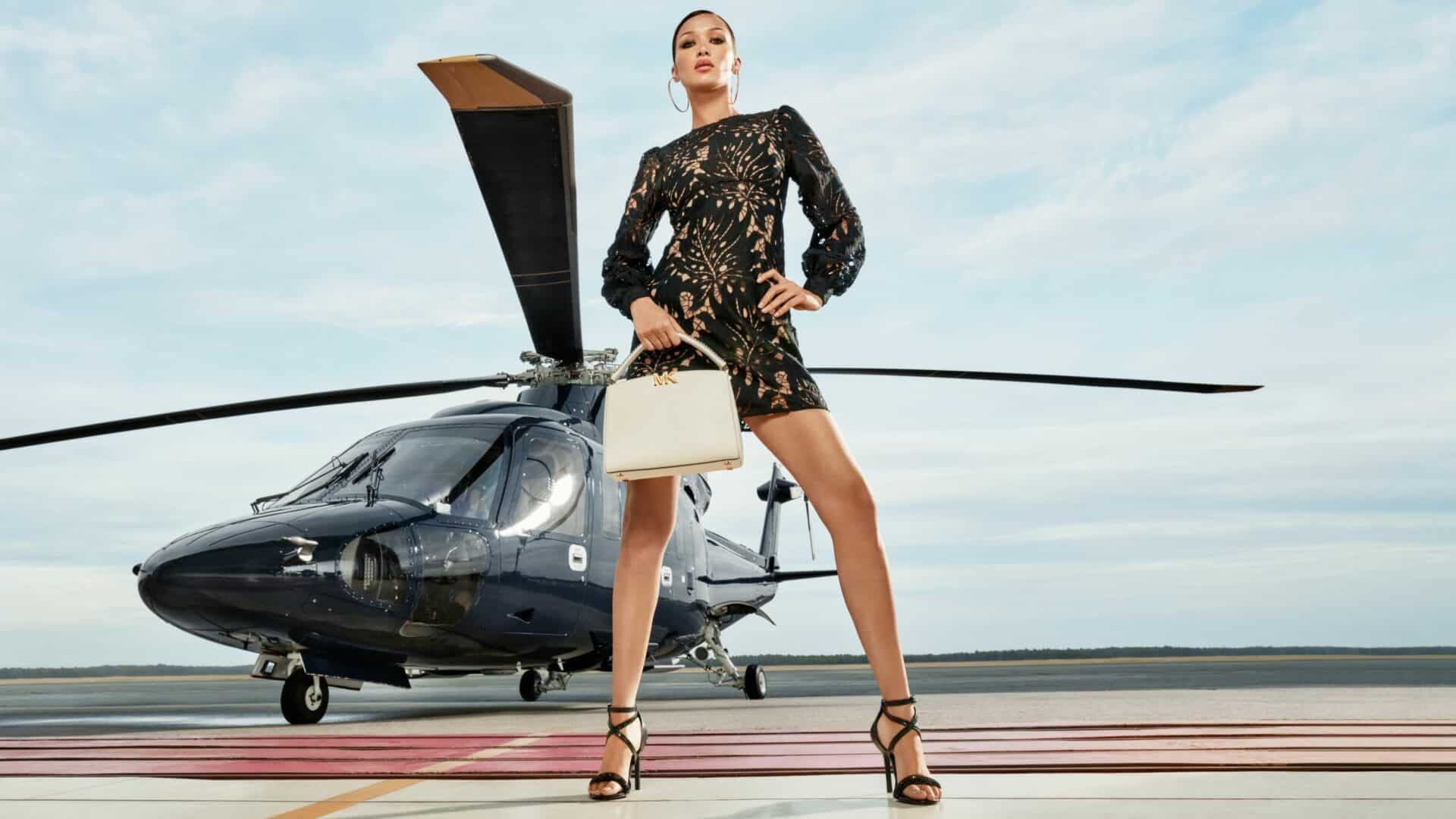 Talking about the new campaign that was shot against St. Barths’ enchanting backdrop, Michael Kors stated: “St. Barths has this amazing mix of natural beauty and beautiful people. It is one of the rare places on the planet that feels effortlessly joyous and yet super indulgent, and I love that there’s a new adventure around every corner… somehow, on this tiny island, you find a cosmopolitan richness that draws people from around the world.” 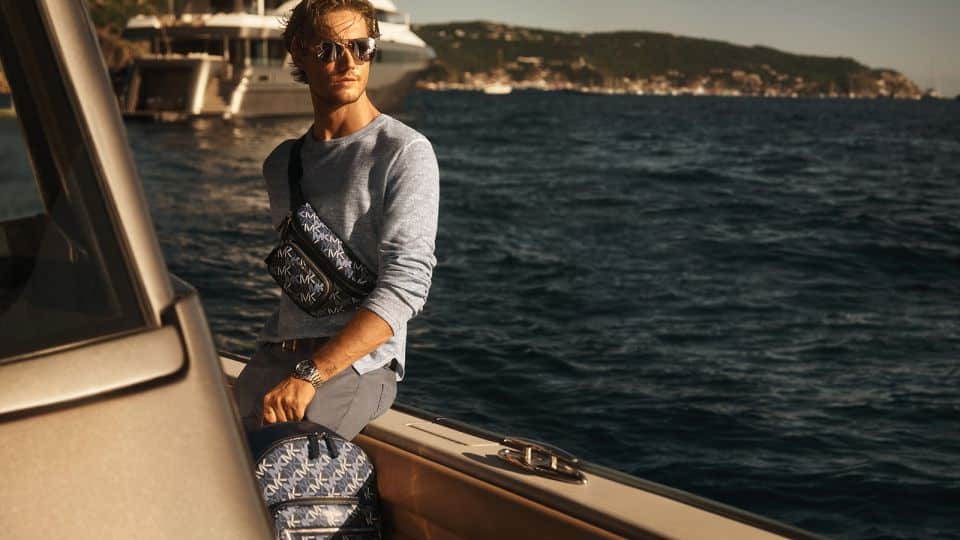 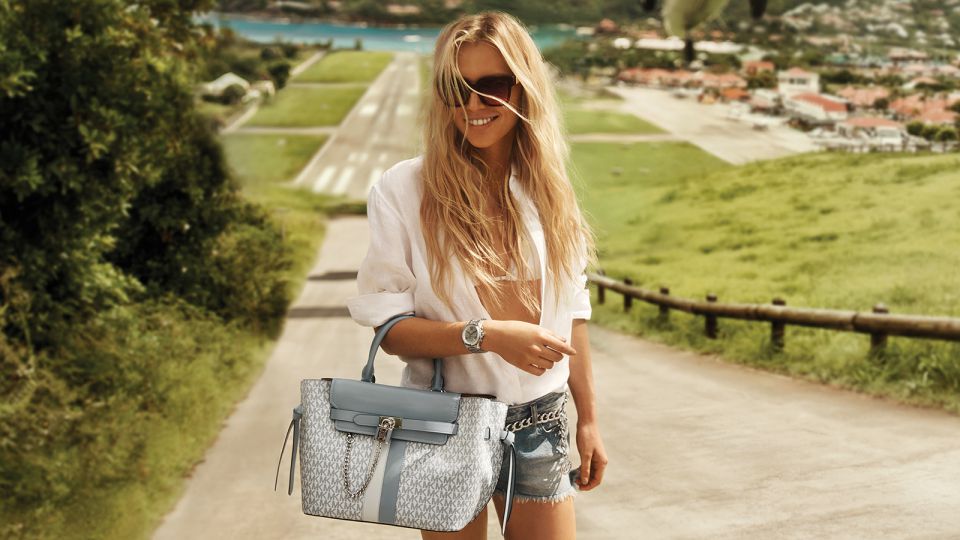 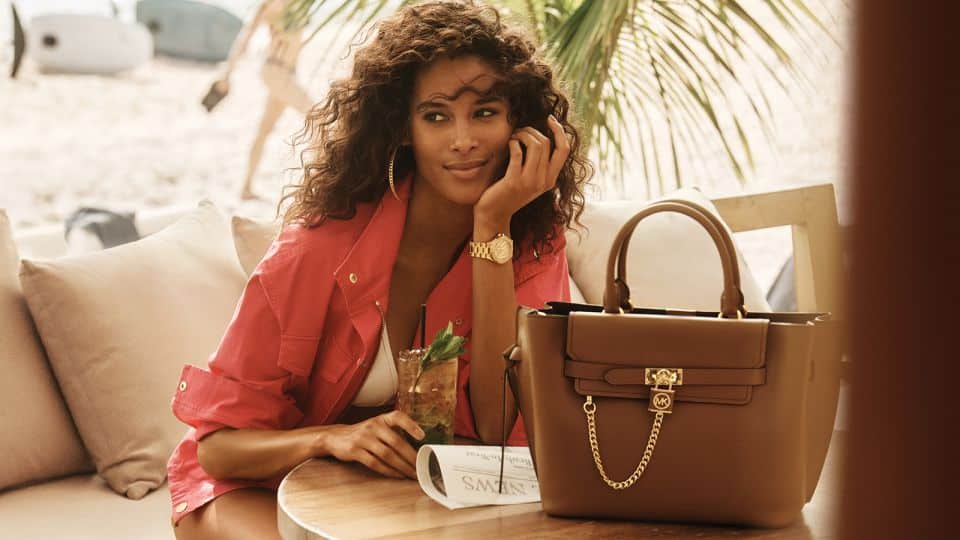 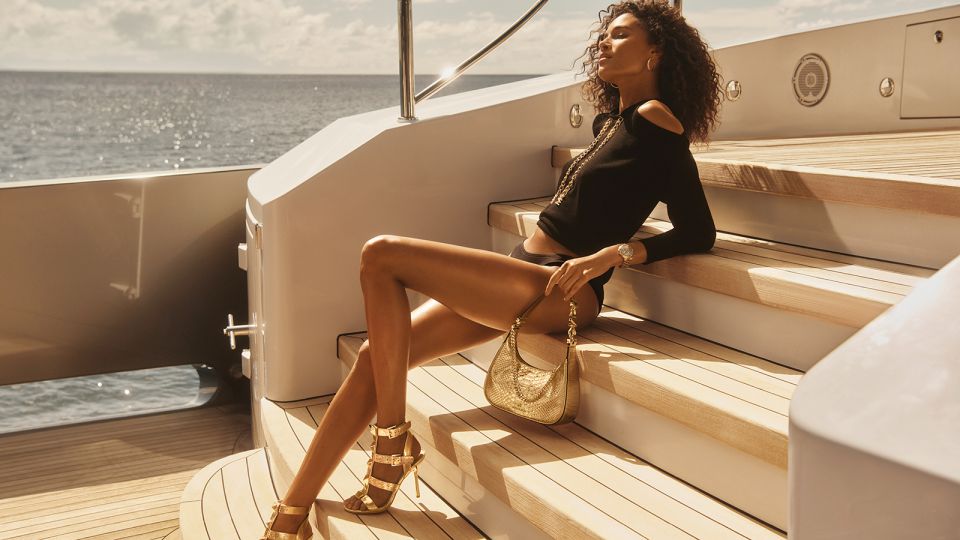