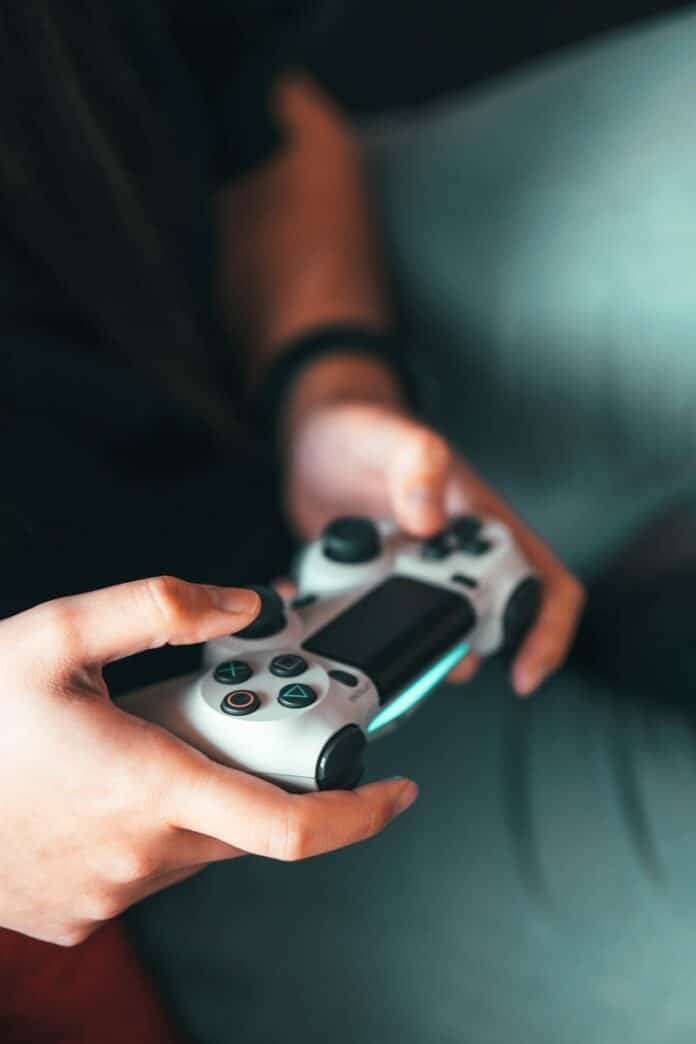 As Joel Zimmerman, AKA deadmau5, announces his new project with Kaskade, it’s amazing to think how far the Canadian electronic artist has come since releasing his debut album, Get Scraped, in 2005. According to Dancing Astronaut, the two musicians are joining forces to create Kx5, a project that has been in the making for 14 years and one that will allow them to create the music they want to make without any shackles from record labels.

This new venture probably wouldn’t be possible if deadmau5 hadn’t branched out in various ways to become one of the best-known musicians in the world. The 41-year-old’s forays into the world of gaming have been particularly noteworthy, and other artists may look to follow in his footsteps to boost their own profiles.

Is deadmau5 the World’s Most Forward-Thinking Musician?

The world of mainstream entertainment is becoming a blend of different media, with blockbuster films and television series now crossing over into games and other merchandise to get in front of larger audiences. This model has proven to be solid, and it has helped franchises like Jurassic World rake in billions at the box office. Despite this lucrative marketing system being obvious, few musicians have capitalised on it.

deadmau5 has attempted to leverage the power of other areas of the entertainment industry to boost his own prospects, and his success could persuade others to do the same. The six-time Grammy Award-nominated artist has been appearing in games since 2010, when he was a character in DJ Hero 2. He was then a secret unlockable character in Goat Simulator, known as deadgoa7.

More recently, deadmau5 has had his own branded titles. In 2016, he released Absolut deadmau5 for mobile and Oculus Rift, a game in which players got the chance to experience what it was like hanging out with the star in Toronto. He’s also recently teamed up with Niantic to develop an augmented reality game for musicians. The artists has tapped into other areas of the entertainment market as well, with the official deadmau5 slot from Microgaming. The title, which is available at Betway Online Casino, features some of the artist’s hits and gives off a nightclub feel. There’s no denying the fact that deadmau5 is setting an example for other artists to follow.

Travis Scott and Others Have Performed Live in Games

Aside from commissioning titles in other areas of the entertainment industry, another option for artists that’s becoming more popular is to perform within games. There are now numerous hugely popular free online titles that attract millions of players. Fortnite is the most notable of recent years, and this is where Travis Scott opted to host one of the most unique concerts of all time.

In 2020, Epic Games announced Travis Scott’s Astronomical, an event that allowed players to log in to see various performances from the star over a three-day period. The 30-year-old rapper made more than $20 million from the occasion and inspired other stars to follow in his footsteps. The likes of Ariana Grande, Royal Blood, and Block by Blockwest have all played songs in various games over the last few years.

Musicians like deadmau5 who have started trying to enhance their representation across other platforms are ahead of the curve, but it’s highly likely that there will be more crossovers in the years ahead. Metaverse statistics show that the concept of a virtual reality world is now a realistic possibility. If users are to enter this universe and spend time there, they will need entertainment options.

Musicians will have to figure out how they are going to tap into Meta’s next step beyond traditional social media, which is expected to be highly lucrative for Mark Zuckerberg’s company. Stars could create avatars in the same way Scott and others did in Fortnite, and film music videos within the Metaverse. They could make these exclusive events, selling tickets to users. They could also buy virtual land within the VR world and use this to meet with fans and sell merchandise.

deadmau5 is at the top of the music industry thanks to the popularity of his songs, but also because he has been shrewd with his marketing. He is now well placed to take advantage of emerging technology like the Metaverse. It’s highly likely that other artists will follow in his footsteps over the next decade.