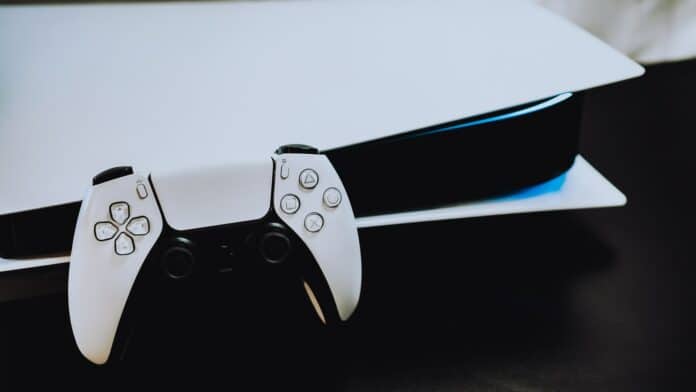 2022 is the year for video games. This year, we will be gifted with a number of new upcoming video game releases and updates, with lots of exciting entries added to our gaming libraries. Whether you’re playing on PC, PS4, Nintendo Switch or Xbox, there’s something in it for you. Keep on reading to find out our top 5 releases for 2022.

Good news for all the Gran Turismo fans! The seventh edition will be out this year and it is said to be bigger and better than ever before. This will be the latest PlayStation-exclusive racing game and, as expected, it will include a number of iconic real-life cars and racetracks for you to drive on, with cutting-edge graphics and will look incredibly great on the new PS5. Gran Turismo 7 will also be available on PS4.

A new Marvel game is coming and we’re excited! Published by 2K and developed by Firaxis Games, Marvel’s Midnight Suns’ first trailed was released in 2021’s Gamescom at the Opening Night Live event. The game’s description is exciting, stating that it will ‘confront the darker side of the Marvel Universe and live among its legends in an all-new tactical RPG’.

Get ready to come face to face with some of Marvel’s most iconic characters such as Wolverine, Iron Man, Ghost Rider, and Blade. We also know that players will be able to customise and control a brand-new superhero called the Hunter.

This year, Capcom is set to release free graphical updates for its remakes of Resident Evil 2, 3, and 7 to introduce ray tracing, a high frame rate mode, and 3D audio on PS5, Xbox Series X / S, and PC. If you already own copies of these games, you will receive the updates for free. On PS5, there will be a digital upgrade option, while the Xbox version will receive a Smart Delivery feature that will automatically play the new version of the game when available. On PC, the updates will come with an upgrade. Capcom will also be introducing a DualSense support feature for PS5, together with the haptic feedback and adaptive triggers.

Resident Evil is one of the most popular video games around. It is also very dominant in other industries, including the online gambling scene at new slot sites in the UK.

Another popular game which is coming in 2022. Kyle Moffatt, an executive from the game’s publisher Warner Bros Games, says that ‘players will relive the epic story of all nine films of the Skywalker Saga like never before with new combat mechanics, a wide range of characters and character classes, a vast galaxy to explore, and much more.’

The Lego games have been popular for some time now and this new game will include nine different episodes, each one from the Skywalker movies that have been released.

Nintendo has finally announced that Wii Sports is getting a sequel, Nintendo Switch Sports, and this is great news indeed. This will bring back the famous Wii sports activities such as bowling and tennis. We’re sure that Nintendo Switch Sports is going to make a massive hit when it launches. You better start stretching now to be in tip top shape when it releases.