At What Point are Everyday Users’ Posts Art? 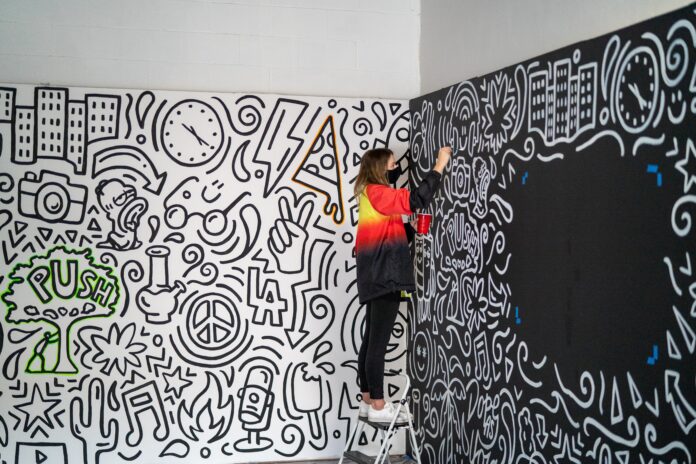 Social media posts inform large parts of our daily life. They can provide humour, information or memories. People can make them physical with a Facebook photobook or printing tweets onto t-shirts. The renaissance left art with a lesson that hasn’t really been shaken since: innovation means breaking all the rules. But the problem with that is that it becomes a lot harder then, without rules, to decide what is considered art. The connotations of art is that there is technique behind some awe-inspiring piece of work, but is that the case? And if that is the case, what’s to stop your everyday user’s post from being considered art?

How is art measured? Is it measured in likes? In fans? In gold stars? In sentimental value? Technique and effort? We explore in this guide that asks if users’ posts are art.

Pushback is a part of innovation

First, it’s worth remembering that a lot of famous artists of every genre, be it painting, photography, poetry, music, literature, etc. were told that their work was awful. Sometimes that was a lecturer laying out strict rules for what made good poetry, as in the case of the Beat Movement poet, Allen Ginsberg, or society at large not appreciating their work until they were long gone, like the tragic case of Vincent van Gogh.

When there’s effort put in?

Jackson Pollock would beg to differ. Or perhaps his seemingly random drips of paint were a tremendous effort? We can easily say “Well, I could do that”, but you haven’t. And you probably wouldn’t do it the same way. Millions of choices led us to where we are now. We are only who we are. And you can’t be someone else, not even Jackson Pollock.

When the fans say so?

That is an argument that takes some thought. Fans, as a collective, like some stupid stuff, they change their mind over time, and they are usually at odds with critics, who are apparently looking for the same things.

The term cult classics comes from a universally recognized objectively bad piece of art becoming something that fans love. Tommy Wiseau’s The Room comes to mind, which packs cinemas regularly with fans who love the term “So bad it’s good”, who cheer and scream whenever anything happens in this “romantic drama” movie.

When the critics say so?

As mentioned, critics often are at odds with what the fans like. And sometimes it’s not just down to the fact that the fans are in the process of enjoying a cult classic or a “so bad it’s good”, but they’re simply looking for other things than what the audience wants.

Or, in the case of the Beat Movement, they simply cannot get past what was considered correct in the past, to enjoy the innovation of now, where fans can recognize it.

Art is subjective. It is the first rule of modern art and art analysis for a reason. One person might consider it art and likely it will be due to vastly different reasons than the next person, who doesn’t. Your mother loved those crayon drawings of the neighbour’s dog, but the New York Times might disagree.