Back in February, Partisan Records announced a new EP from Sun’s Signature, the project of former Cocteau Twins vocalist Elizabeth Fraser and her partner Damon Reece, a drummer who has played with Massive Attack, Spiritualized, and others. The five-track self-titled project is out on Record Store Day (June 18), with a digital release to follow in July. Today, Sun’s Signature have released ‘Golden Air’, which marks Fraser’s first new original material in 13 years. Listen to it below.

Back in 2016, Fraser and Reece provided the soundtrack for Graham Duff’s TV miniseries The Nightmare World of H.G. Wells. 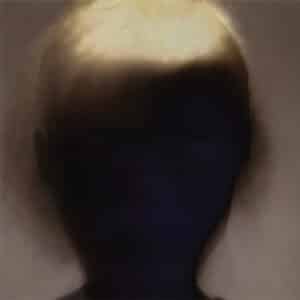