Whose Value is Declining Most in the Offseason? 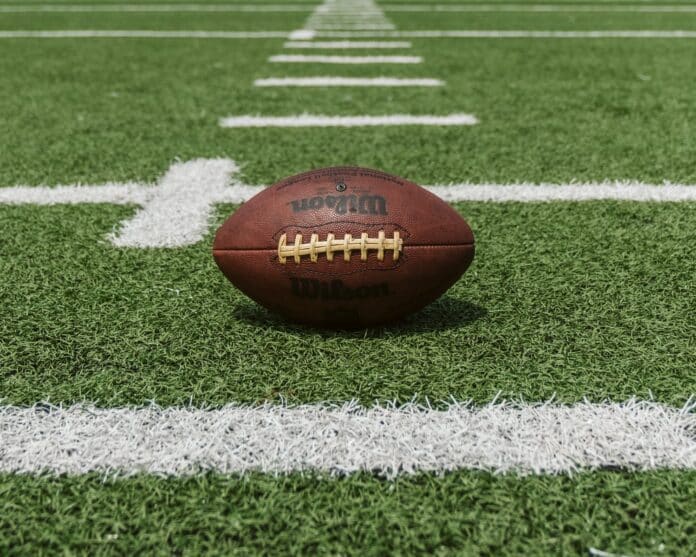 The NFL offseason always has a fair amount of moves that impact fantasy football. As the offseason progresses, your favorite analysts and top fantasy football podcasts will give you insight as to what managers should be thinking.

Right now, the NFL Free agency period is finished up, and there’s a better idea of how the 32 rosters will look going into the draft.

With that in mind, the following is some analysis about the players whose value is going down the most as it stands currently in the offseason.

Patrick Mahomes has been a standout fantasy quarterback throughout the duration of his career; however, his value is declining because of the loss of Tyreek Hill. During the last two seasons, 27% of the fantasy points Mahomes accrued came from pass completions that went to Hill.

The Kansas City Chiefs added JuJu Smith-Schuster and Marques Valdes-Scantling, but according to analysis, neither is poised to bring the same skill level as Hill. You’ll see some analysts, as a result of the changes, have decided to take Mahomes out of their top five picks for quarterbacks in 2022.

The Steelers wide receiver’s fantasy value is being affected by the decision to bring in Mitch Trubisky as a replacement for Ben Roethlisberger. Claypool’s fantasy value doesn’t seem like it’s set to mesh well with Trubisy, largely because of his problems with deep-ball accuracy.

Rodgers lost his main passing game option in a situation similar to Mahomes. The Packers traded Devante Adams to the Raiders.

The wide-out made up nearly 33% of the fantasy points that Rodgers scored in fantasy since 2020 in terms of pass completions.

As of yet, there’s nothing that the Packers have seem to have done to fill the hole left by the loss of Adams.

Green Bay is set to do free agency work and the draft, but even so, it looks like Rodgers loses fantasy value.

For Fant, the issue in terms of fantasy becomes that he’s joining a set of receivers that already has Tyler Lockett and DJ Metcalf. Drew Lock is the likely starting quarterback, and he does have a higher average of targeting tight ends, but it would be unlikely to expect that you’re considering Fant over Lockett and Metcalf which would be to their detriment.

Pete Carroll also favors runs, and he’s likely going to want to push in favor of Rashaad Penny after his strong season finish in 2021. It’s difficult to see the potential for Fant to be a fantasy tight end worth starting. Some feel he shouldn’t even be in the top 15.

The Chiefs traded Tyreek Hill to the Miami Dolphins for a set of draft picks.

At the surface level, it appears to be problematic for the fantasy prospects of Hill. Hill, as mentioned above, is the ideal complement to Mahomes. Now Hill is set to get throwing passes downfield from TuaTagovailoa.

Hill is going to an offense that’s run-heavy and also is going to be competing for targets with the likes of Jaylen Waddle.

Tagovailoa attempts downfield throws at a rate of just 7.5%.

Hill could share half of the targets with Waddle, but the offense may want to focus primarily on the quick-passing approach, which could negatively affect Hill’s ceiling.

Moore has become statistically impressive in fantasy since his rookie 2018 season. In 53 active games, Moore has averaged 68.5 receiving yards, with 13.4 fantasy points per game on average. Moore, during this same time, has had nearly 500 targets, putting him at seventh compared to all players.

He doesn’t, however, excel when it comes to catching passes from a high-level quarterback, and likely this is something that will continue in 2022. The lack of quarterback play puts a damper on Moore’s potential in fantasy.

Finally, it’s likely that Devin Singletary’s number of total caught passes will go down in 2022 because of the addition of running back Duke Johnson. Johnson has the potential to boost the Bills from the backfield, so the concern with Singletary is his ceiling.

The offseason is always something fantasy players are looking at closely, and of course, things can change outside of analysts’ expectations.