Action Bronson has announced a new album called Cocodrillo Turbo. It’s out April 29 via Loma Vista, and lead single ‘Subzero’ is out today. Check out its music video, directed by James Larese, below, along with the album’s cover art (painted by Bronson) and tracklist.

Following Bronson’s 2020 LP Only for Dolphins, Cocodrillo Turbo features appearances from Conway the Machine, Roc Marciano, Hologram, and Meyhem Lauren, as well as production from the Alchemist, Daringer, Roc Marciano, and Bronson himself.  “I first came up with this album while in the water. I’ve spent many lifetimes in the water,” Bronson said in a statement. “I’m just a water man. I was born in the water, I’m a water sign.” 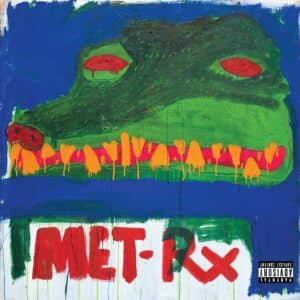