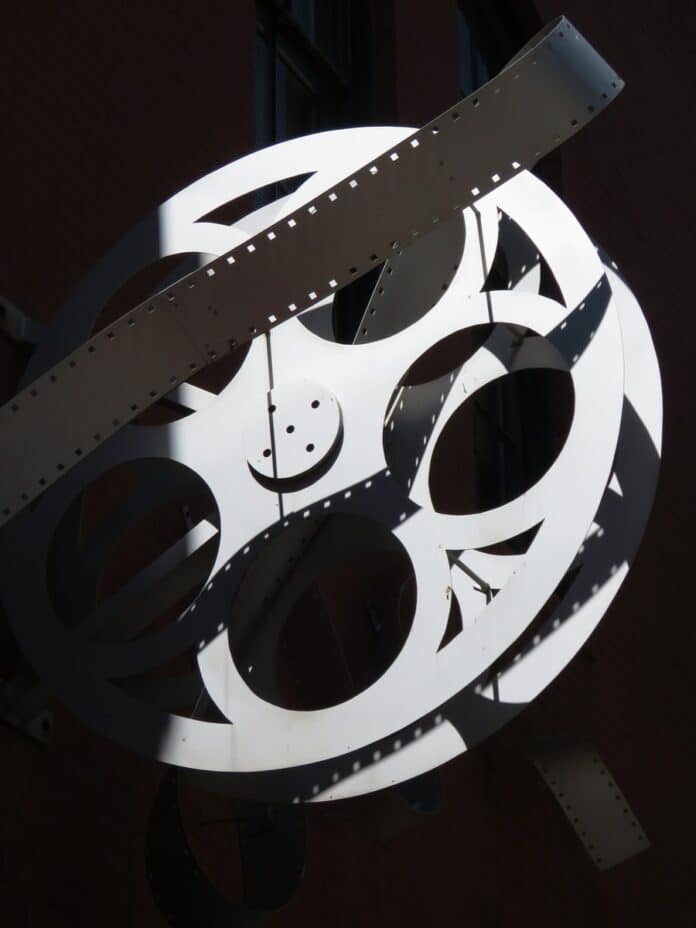 Which is the best film featuring blackjack?

Blackjack is one of the most popular casino games around the world. Players enjoy its fast pace, ease of player and its lower house edge in comparison to other card games.

Every casino has a blackjack table and their online competitors are doing everything they can to match the glitz and glamour. The live casino enables players to compete against the house in real time, while they hope to emulate the A-list actors in the award-winning films.

Casino films are often a hit because people enjoy the excitement and suspense that the gambling environment provides. The casinos are often shown to be glamorous places and dramatic events such as huge winnings, card counting antics and criminal activity are used to develop interesting plot lines.

A number of iconic films featuring blackjack have been released over the last few decades. Here are some of the best blackjack films that are recommended for fans of the game:

The film 21 is a particularly interesting one as it is based on a true story involving a group of MIT students who used card counting techniques to beat casinos around the world at blackjack. While based on factual events, in reality card counting isn’t something that occurs as often now with the rise of online blackjack. It is impossible to count cards when playing online due to the automatic shuffle machines the dealers use.

21 stars some big-name celebrities including Kevin Spacey, Laurence Fishburne and Kate Bosworth. The plot follows mathematics major Ben, who is in desperate need of money to pay for his tuition after being accepted into Harvard.

Ben becomes distracted and isolates himself from his friends, the blackjack teams cause friction between Ben and Micky and chaos ensues. Eventually Micky is caught in a sting operation after Ben helps the security and police to catch him, with Ben then being double-crossed by security guard Williams who steals his winnings.

Despite receiving some mixed reviews, 21 was a box office hit and was number one in the weekend of its release in the US and Canada.

In this film, the Professor, Barnes, recruits three talented individuals; George, who manages to recall 70 digits from Pi, a skilled waitress Elyse who is able to remember long complex orders and Scott who aces a challenging recall test.

Barnes gets into debt due to his gambling problem and the team creates a plan to win big in all the casinos across Ottawa and Quebec. After making more losses and getting caught by casino security, the team eventually buy their way into a secret blackjack game.

Card counting does not work in this game, but Elyse is still able to make some winnings. Barnes is found out for having lied to the team about the amount of money he owes and the team eventually part ways.

This film had a positive reception and a fair rating of 7.1 out of 10 on IMDB.

Eighties comedy drama Rain Man is still fondly remembered today as being one of the best casino and blackjack related movies. Starring Tom Cruise as wheeler-dealer Charlie Babbitt and Dustin Hoffman as his brother, an autistic man with great talent.

Following the death of his father, Charlie returns home to settle the estate and discovers that he has an estranged brother, Raymond, in a local mental institution. Wanting Raymond’s inheritance, Charlie tries to get custody of Raymond.

During their road trip Charlie eventually learns about Raymond’s ability to perform complex calculations and count large amounts of objects. Charlie has a big debt to settle and so takes Raymond to Caesars Palace in Las Vegas in the hopes of using him to count cards and win money in blackjack.

Charlie begins to develop a relationship with his estranged brother; he even refuses money that is offered to him to leave Raymond. In the end scenes of the film, Raymond returns to the institution and Charlie promises to visit him in two weeks’ time.

While blackjack plays a huge role in the film’s events, the main focus of the story is on the two isolated brothers developing a deep brotherly bond. Decades later, Rain Man remains the only film to have won both an Academy Award and Golden Bear in the Best Picture category.